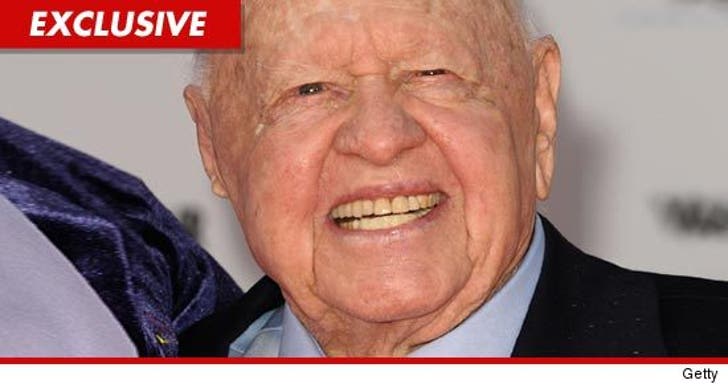 90-year-old Mickey Rooney is not the sweet, adorable guy he appears to be ... at least according to legal docs filed by his former assistant, who claims the actor is a mean, abusive old man.

Rooney's lawyers recently filed a lawsuit against Smith -- accusing her of elder abuse and fraud. But in new court documents, Smith says she is the real victim, because Rooney was a stubborn and abusive boss ... and all she did was try to look out for his best interests.

In the docs, Smith explains, "Mickey was condescending and gruff, hostile and rude, insulting and dismissive, and yelled quite often."

Cindy also claims Mickey was always looking to get himself involved in "get rich quick schemes" -- and she and Mickey's stepson would constantly have to protect him from squandering his money.

We've reached out to Mickey's lawyers for comment -- so far, no response. 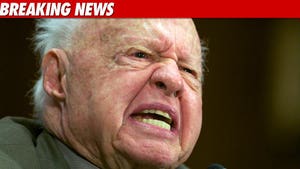 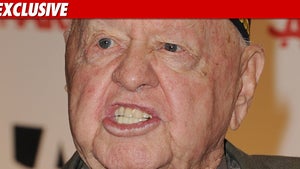