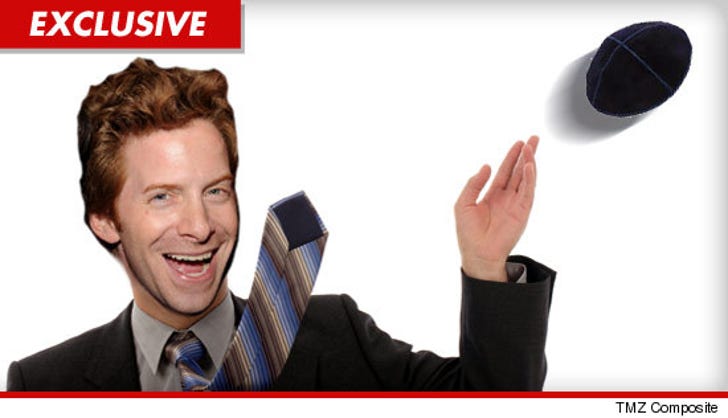 Seth Green is now only vaguely Jewish, because a judge has officially dropped "Gesshel" from his name.

The "Robot Chicken" producer -- formerly known as Seth Benjamin Gesshel-Green -- made the change "to reflect my professional stage name." 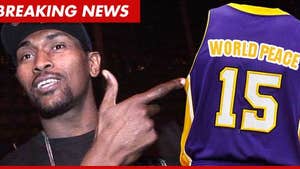 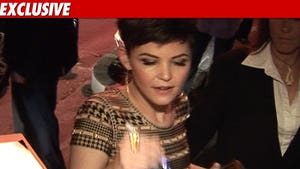 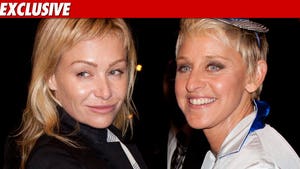