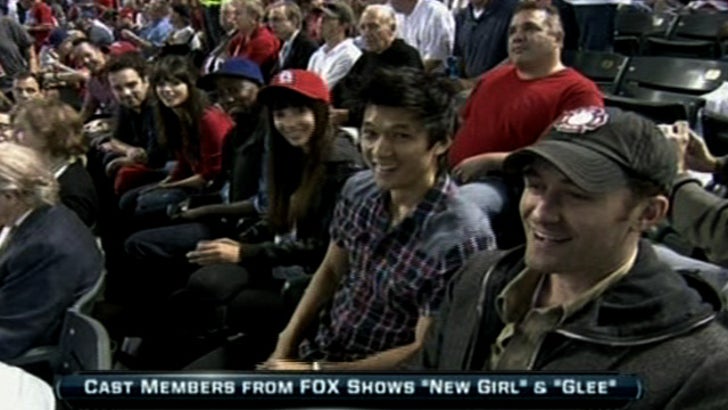 Game 4 of the World Series was AWESOME last night ... with the Cardinals nearly mounting a 9th inning comeback ... but Zooey Deschanel wouldn't know it, because she LEFT IN THE 6TH INNING!!

Zooey sang the national anthem before the game (great job, BTW) ... and then sat with her "New Girl" castmates in some super-expensive, close-to-the-action seats.

In the 4th inning, the camera cut to the actors ... and Fox announcer Joe Buck gave 'em props ... saying, "A lot of times, the stars have their moment on TV and then they just bolt."

But when the cameras cut back to Zooey's seats in the 7th inning ... they were empty.

After the game, Zooey went to Twitter to explain her early departure ... saying, "Would have loved to have watched the whole game but I had to catch a plane so I can go to work tomorrow. That's all guys. I'm not a jerk." 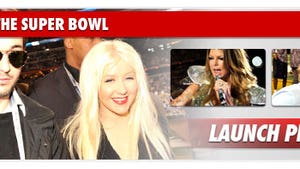 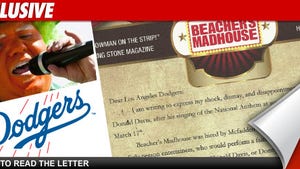 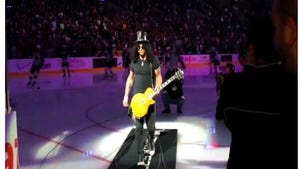