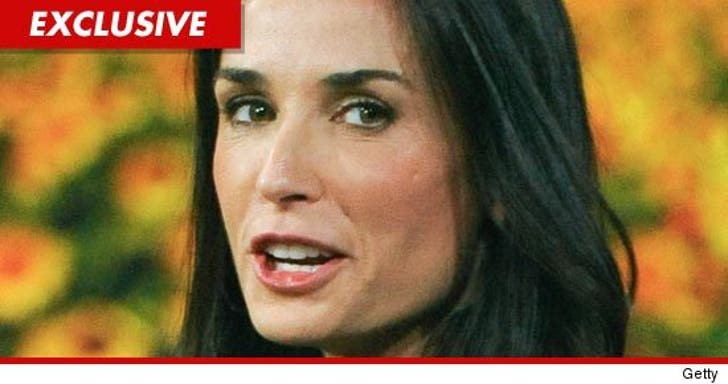 A photographer who claims to have had a run-in with Demi Moore yesterday has filed a battery report about the incident ... TMZ has learned.

Law enforcement sources tell TMZ ... the photographer (who was not TMZ) claims Moore struck him as he tried to shoot her yesterday. We're told it's unclear where Moore allegedly struck the photog, but he displayed no visible injuries.

Judging from the photos of the incident ... it appears the pap was way too close and in her face.

According to our sources, the West Hollywood Sheriff's Department will be given the complaint and investigate.

Calls to Moore's rep were not returned. 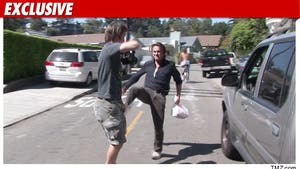 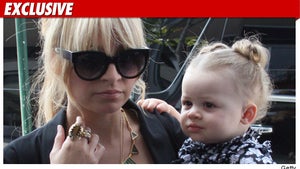