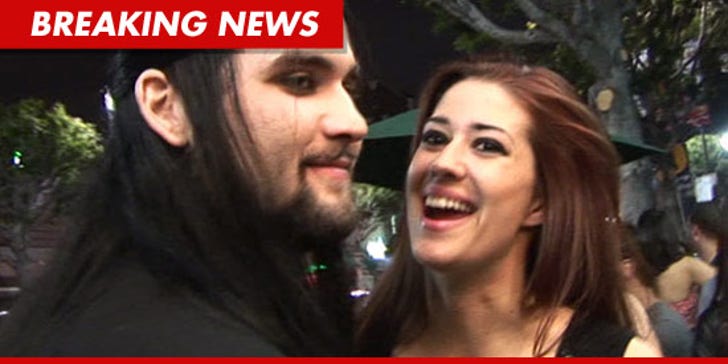 Weston Cage's marriage lasted THREE times as long as Kim Kardashian's union ... but alas, it's succumbed to the same fate.

Cage cites irreconcilable differences for the split ... which comes as a shock to no one, considering they were both arrested for domestic violence against each other after they tied the knot.

Cage and Williams were married on a whim in New Orleans back in April ... after a two week engagement. 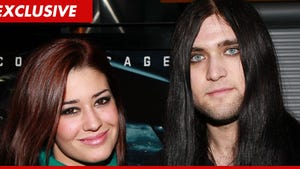 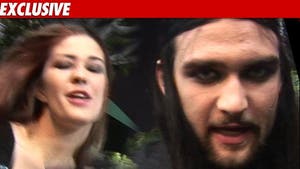 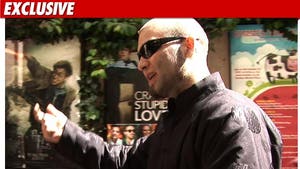