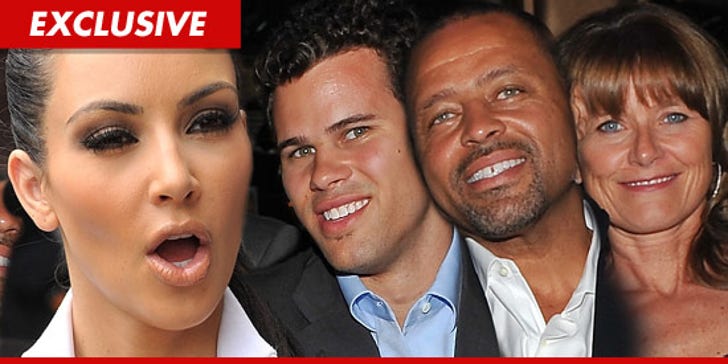 Kim Kardashian is telling friends ... Kris Humphries is full of B.S. when he talks about how much his family loved and supported her. We're told Kim says they had nothing but disdain for her and her family, and never wanted their son to tie the knot.

Kim is telling her posse, "It's ridiculous that Kris' family is making Kris look like the victim." We're told she says the reality is ... they constantly "belittled" her, were "nasty" to her family and Kim is saying a lot of this was captured on camera.

Kim is telling friends that Kris' family is actually partly to blame for the failure of the marriage. 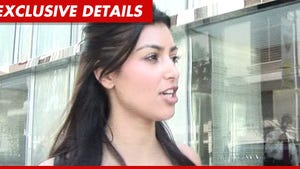 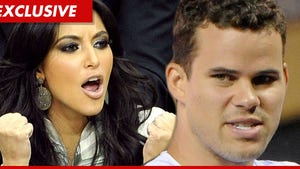 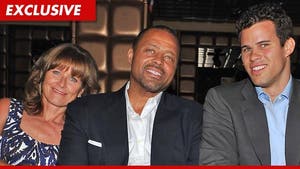