TMZ has obtained the emergency radio call made moments after a member of the "Deadliest Catch" fishing crew collapsed while at sea Tuesday -- and according to the caller, the man showed "signs of shock and possible convulsions."

During the transmission, the caller says the unidentified crew member is "barely coherent" -- and probably suffering from severe dehydration.

The crew member in question -- who we're told was a novice crab fisherman AKA a "greenhorn" -- was airlifted to a nearby hospital in Alaska for treatment.

Sources tell TMZ, he's doing a lot better now -- and a rep for Discovery adds they are "thankful to the Coast Guard and F/V Wizard crew members for their fast action and coordination." 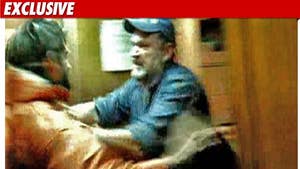 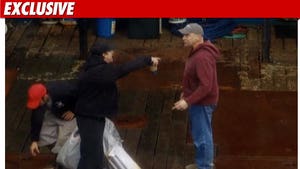 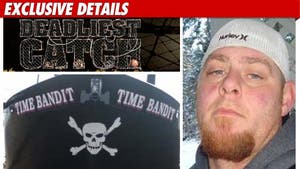