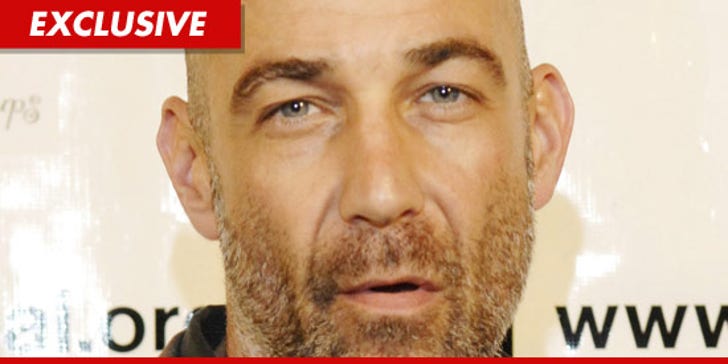 "NCIS" actor David Fisher insists .. he isn't some ruthless neighbor-choking bully -- and has officially pled "not guilty" in his battery case.

TMZ broke the story ... Fisher was arrested back in September after an argument with his neighbor turned violent -- with Fisher allegedly attempting to asphyxiate the guy.

Fisher claims he only got physical in self-defense, after his neighbor insulted the actor's dead mother -- but law enforcement didn't buy it ... charging Fisher with simple battery weeks after the incident.

Fisher pled "not guilty" to the misdemeanor charge soon after, and is due back in court next month. Calls to Fisher have not been returned.