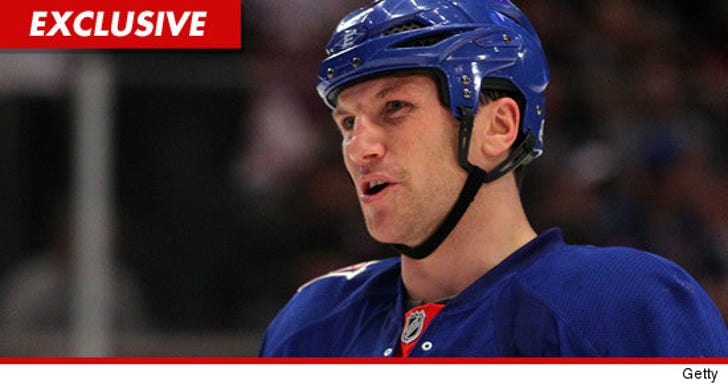 NHL star Sean Avery was arrested early this morning after he shoved a police officer who was trying to break up a loud party at his home in the Hollywood Hills ... TMZ has learned.

According to law enforcement sources, a neighbor called police to complain about the noise coming from Avery's home. When police arrived at about 1:00 AM, we're told Avery answered the door ... then shoved a cop and slammed the door behind him.

Police then knocked again, and we're told the New York Rangers star came to his senses and opened up. According to law enforcement ... Avery was extremely cooperative after that, but was still booked for battery on a peace officer.

He was taken to the Hollywood police station and is being held on $20,000 bail.

UPDATE: Avery was released at 8:10 AM and is scheduled to appear in court on September 2. 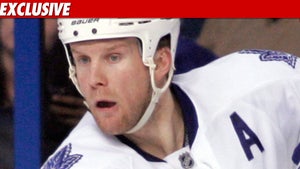 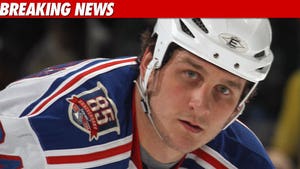 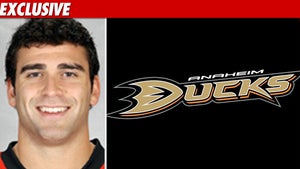