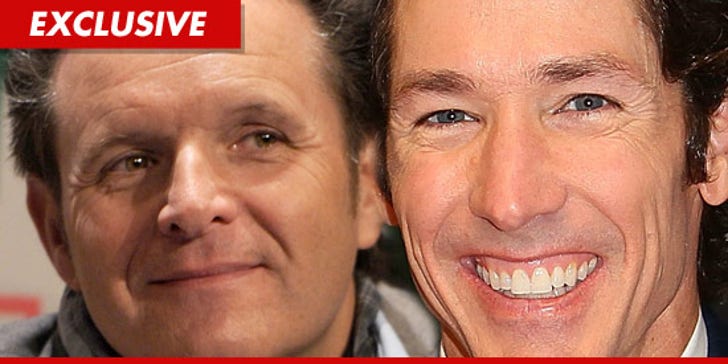 "Survivor" producer Mark Burnett is teaming up with Joel Osteen for a primetime network show in 2012, TMZ has learned.

Burnett tells TMZ, the premise of the show is that ordinary people will give up several days or longer to go on a mission with Joel Osteen, one of the most popular pastors in the world.

All of the missions will be in the confines of US soil to "start fixing things."

According to sources, Burnett and his wife Roma Downey have become close friends with Joel and his wife Victoria -- and the two couples have even spent considerable time at each other's homes. 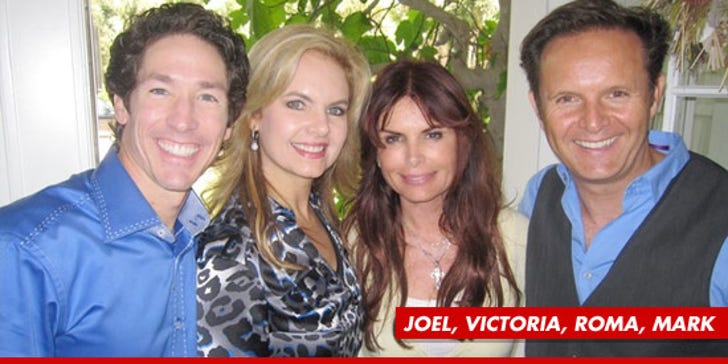 As for the new show, a deal has not been signed with any network -- but Burnett has the power to make it happen. 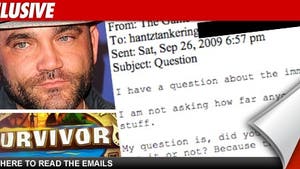 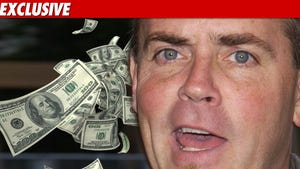