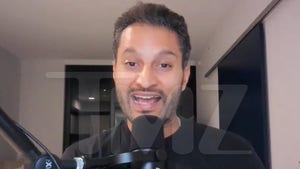 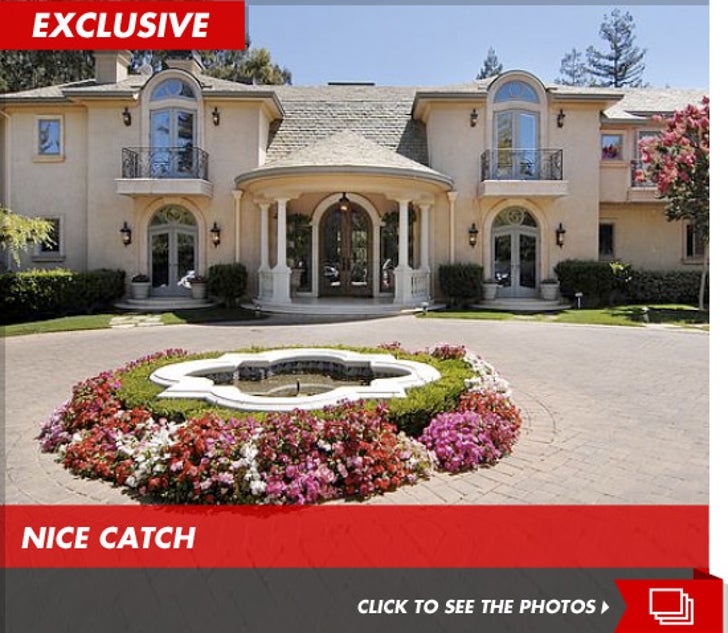 According to court docs obtained by TMZ ... Rice claims he was all set to unload his massive home in Atherton, CA (which Forbes ranked as the 2nd most expensive ZIP code in the US in 2010) ... when the buyers decided to pull out at the last minute.

It's a pretty kick ass home -- with 6-bedrooms, 11 baths, a gym and a movie theater. And according to the docs, Jerry was willing to throw in some of his stuff to sweeten the $11 million deal ... including a treadmill, a pilates machines, 2 animal print chairs and more.

According to court docs obtained by TMZ, the buyers signed a contract in which they agreed to close the house by July 15, 2011... or else forfeit a $330,000 deposit.

Buuuuuuut ... Rice claims the buyers couldn't seal the deal by the deadline ... and BOOM -- now he's suing so he can keep the money without having to sell them the house. Sounds like a great deal for Rice.

Attempts to reach the buyers were unsuccessful. 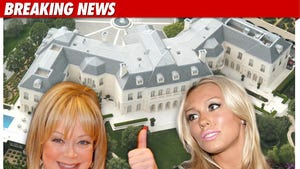 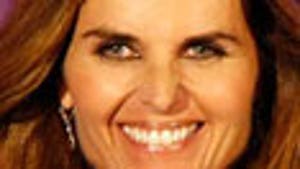 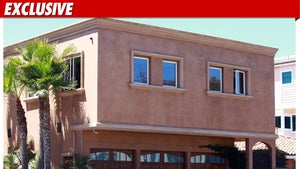