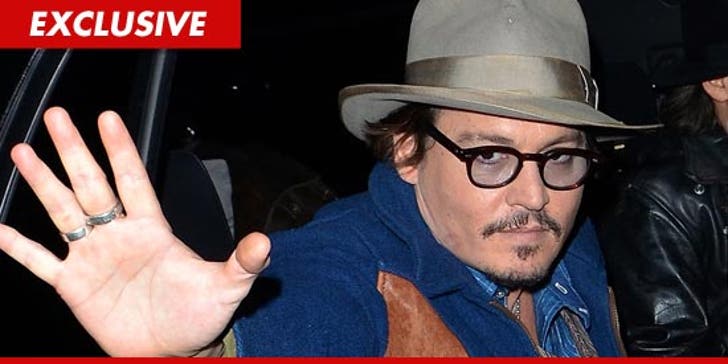 The LAPD has some questions for Johnny Depp -- and now, they're trying to track the actor down for an interview .... after his bodyguards allegedly beat up a disabled woman last week.

TMZ broke the story ... 52-year-old Robin Eckert filed a police report after the Iggy Pop show in L.A. Thursday night -- claiming she was minding her own business when she accidentally danced too close to Depp's table ... and his bodyguards tackled her.

Robin claims she was seriously injured during the alleged attack -- and even went to the hospital to get herself checked out.

Law enforcement sources tell us, the LAPD would like to speak to Johnny and his bodyguards about the police report -- and are currently making attempts to interview all of them.

So far, no word from Johnny's rep. 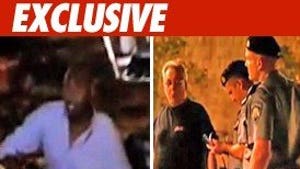