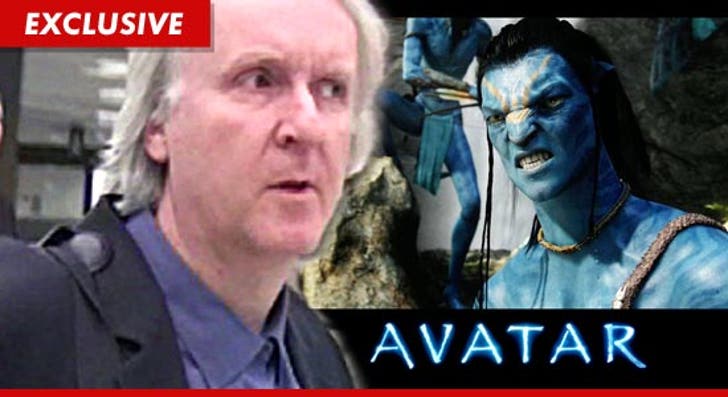 James Cameron is an idea stealing thief ... who ripped the story for "Avatar" from a science fiction nerd who once worked with Cameron's production company ... this according to a new lawsuit.

Cameron is being sued by a guy named Eric Ryder -- who claims back in 1997, he came up with a movie called "KRZ 2068" -- an "environmentally themed 3-D epic about a corporation's colonization and plundering of a distant moon's lush and wondrous natural setting."

According to the suit, filed in L.A. County Superior Court, Ryder claims his reps pitched the movie idea to Cameron's production company back in 1999 ... and it was so well received, they had multiple serious meetings with high ranking execs about the development of the project.

But Ryder claims in 2002, the company officially shut down the project -- telling him, "No one would go see an environmentally themed feature length science fiction movie."

In his suit, Ryder alleges he complained to Cameron's people in 2009 -- but when they finally got back to him earlier this year, they told him to kick rocks, claiming J.C. had written the story before 1999.

Ryder says Cameron's people are lying -- claiming there are way too many similarities between the two projects -- including Ryder's idea for one of the characters to be played by Sigourney Weaver.

Ryder is suing for unspecified damages -- probably a bloody fortune.

1:30 PM PT: Reps for Fox and James Cameron just released a statement, claiming "the suit is baseless and we will vigorously defend our position." 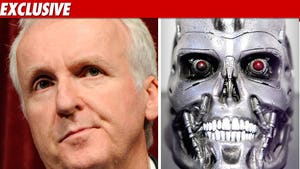 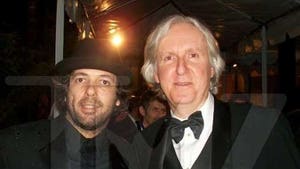