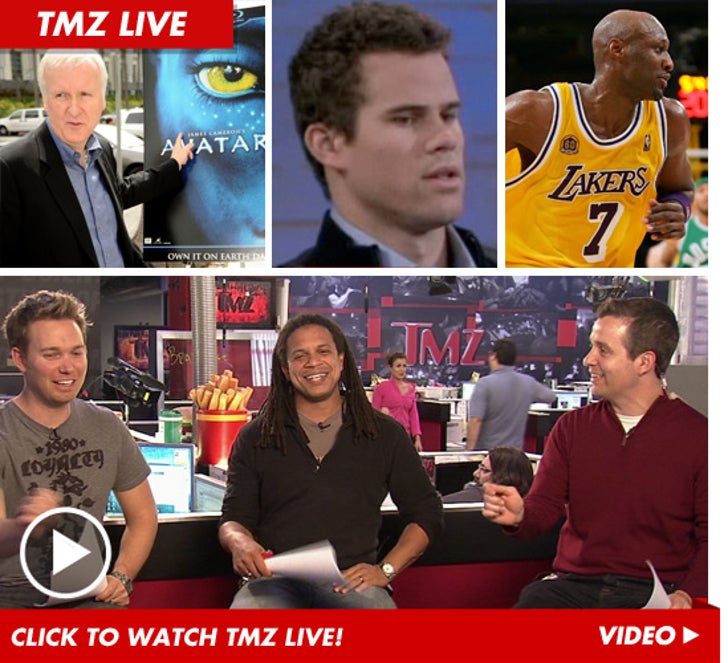 The sci-fi geek suing James Cameron for stealing the "Avatar" idea might have a case -- but most likely ... he's wasting his time.
And, Khloe Kardashian's hubby Lamar Odom on the outs with the Lakers after the Chris Paul trade fails. What's next for Lamar and the Lakers? Former NBA star Olden Polynice joins us and blasts commissioner Stern.
Plus, Kris Humphries leaves everybody dumbfounded after his strange GMA interview.

(3:33)A man is claiming James Cameron stole his story idea when he made Avatar ... and he plans on suiing Cameron. Seems like a common trend in Hollywood.
(8:02) TMZ's lawyer, Jason Beckerman, lets us know if the guy suiing Cameron has a case.
(18:08) Former NBA star, Olden Polynice, called in and gave us his views on Lamar Odom staying with the Lakers. Olden compares NBA Commissioner, David Stern, to Jerry Sandusky.
(29:45) Poor Kris Humphries was blindsided today on Good Morning America when he was asked about his marriage to Kim Kardashian. Did he really think they weren't going to bring it up?!
(36:07) A caller fills us in on what he calls 'the Kardashian curse' -- Listen up! This guy might have a point.
(47:11) We squeeze in two more topics! Katherine Heigl says she would forgive her hubby if he cheated on her. Last topic ... did you see X-Factor last night?! The water works were turned on ... Nicole Scherzinger didn't take a stance, and the wrong contestant might have went home. 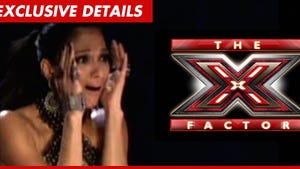 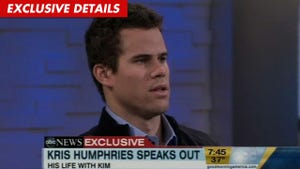 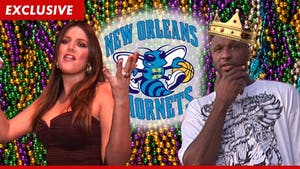 Khloe Kardashian -- Down to Relocate If Lamar Odom Gets Traded 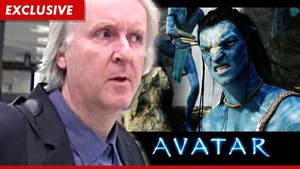