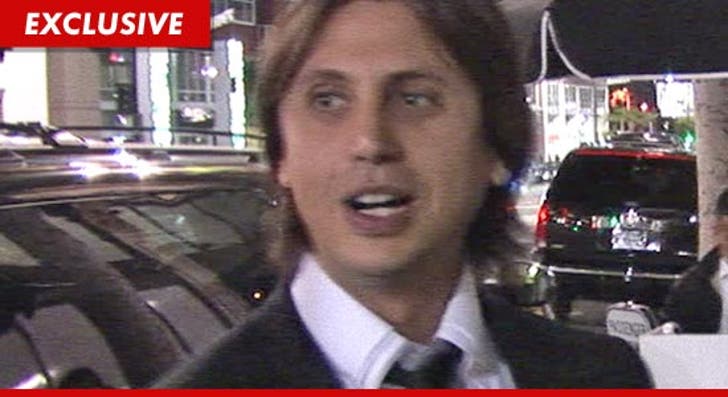 Kardashian pal and “Spin Crowd” star Jonathan Cheban is freaking out ... claiming some pissed-off Kris Humphries fanatics want to hurt him -- and now, he's beefing up his security.

See, Cheban threatened to sue Kris for $5 million recently -- after the basketball star called him "gay" on TV -- and the whole lawsuit thing didn't sit so well some hotheaded Humphries supporters.

Among the threats Cheban received on Twitter ... “Comin to spit on you tomorrow at Dash store ... you and Kim are full of crap and trying to ruin Kris's life.”

Sources close to Jonathan tell TMZ ... he's so freaked ... he hired a bunch of extra security for an appearance he’s making at Kim's store today in NYC to promote his jewelry line.

Cheban showed up for the event as scheduled (see below). 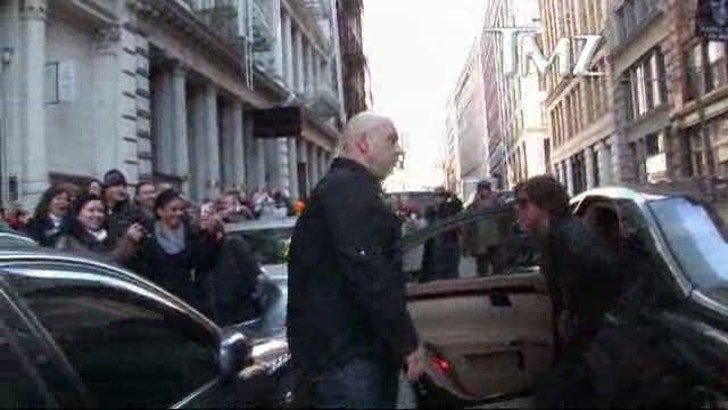 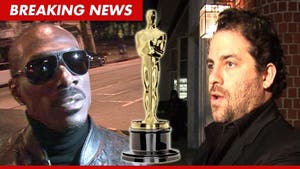 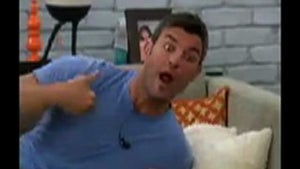