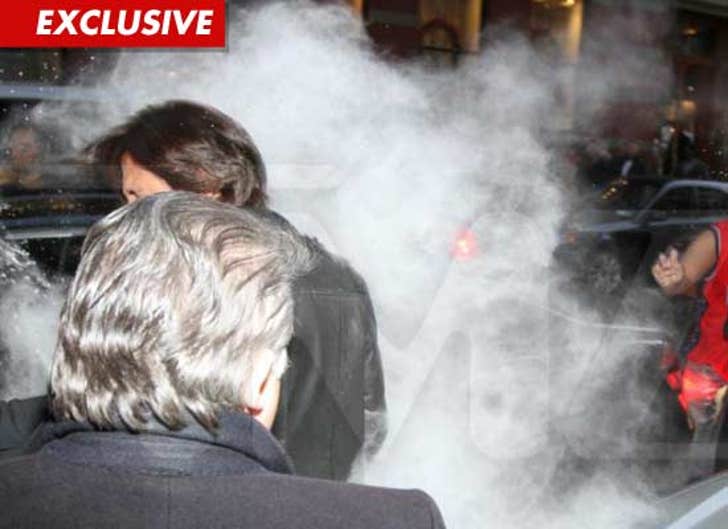 So much for all that extra security -- Kim Kardashian's buddy and "Spin Crowd" star Jonathan Cheban was attacked by a rogue Kris Humphries supporter in NYC yesterday ... taking a flour bomb to the face.

TMZ broke the story ... Cheban had been receiving threats ever since he announced plans to sue Kris Humphries -- claiming the NBA star called him "gay" on TV.

Cheban beefed up his security to ward off any potential threats during an event yesterday at Kim's NYC store -- but clearly, it wasn't effective.

Sources tell us, there was no mistaking the attacker's motivation -- before launching his powder assault, the flour phantom yelled, "This is for Kris Humphries!" Police were unable to locate the culprit.

2:04 PM PT: A rep for Kris tells TMZ, Kris "would never condone hateful and unacceptable behavior like that to anyone, in any situation." 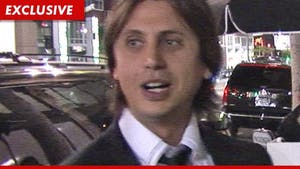