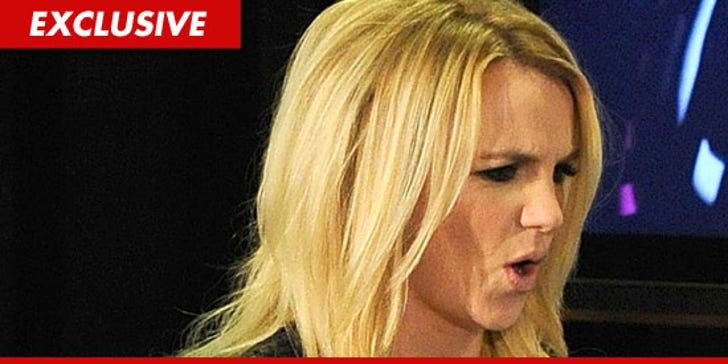 It costs $303,900 to provide Britney Spears with a full-time 365-day security detail ... this according to her former protectors who claim the pop star's people screwed them out of half-a-year's pay.

The people who run Britney's estate are being sued by Advanced Security Concepts Corporation -- claiming Team Spears never paid them more than $140k in fees ... after they kicked the bodyguard company to the curb back in 2010.

ASCC claims Team Spears has been unfairly holding a grudge against it ever since one of their former bodyguards, Fernando Flores, filed a lawsuit against Britney last year ... accusing her of multiple instances of genital-exposing sexual harassment. Britney has denied the allegations.

But in the lawsuit, ASCC claims Team Spears demanded the company cover Britney's legal expenses in the case -- even though they weren't obligated to put up the cash.

ASCC claims Britney's people not only fired them after the stand-off -- but they refused to fork over a check for $141,625.00 ... the remainder of a 1-year contract which Brit's camp had previously agreed to pay out whether or not they actually used the security service.

We reached out to Brit's camp for comment -- so far, no response. 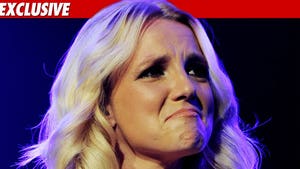 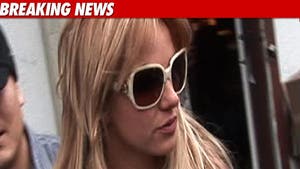