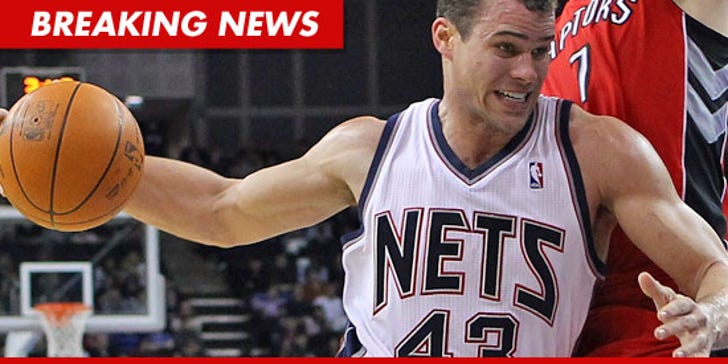 Not everyone wants to dump Kris Humphries -- in fact, the Nets just agreed to take him back this season ... this according to multiple reports.

The one-year contract is reportedly worth $8 million.

Kris became an unrestricted free agent after last season -- also with the Nets -- before marrying Kim Kardashian ... a gravy train that quickly screeched to a halt.

The Nets are set to face off against the Knicks tomorrow night -- and NBA sources tell ESPN, Kris is expected to play. 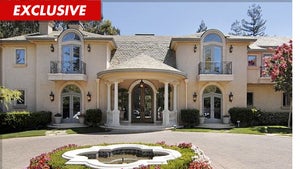 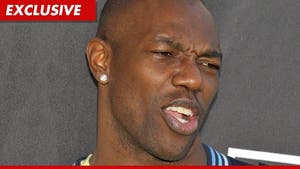 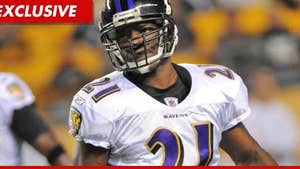