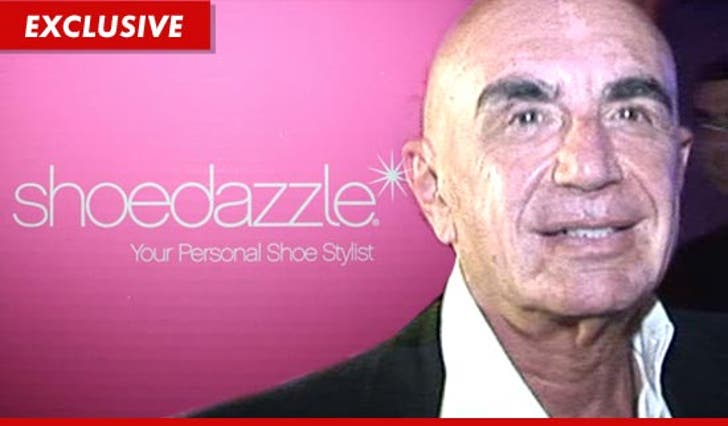 The company behind the Kardashian shoe line is adamant ... there is NO CHILD LABOR taking place in any of its China factories ... claiming it's never even been contacted by the "agency" making the claim.

Robert Shapiro -- the famous lawyer-turned-entrepreneur who owns ShoeDazzle -- tells TMZ ... his team has invested tons of time, energy and money to ensure the factories are operating in good standard.

One of the people who has personally visited the factories is ShoeDazzle COO Deborah Benton .... who tells us "This issue of child labor is of paramount importance to us. We've been very focused on this from the very beginning."

She adds, "Factories are routinely inspected and always pass inspection."

Benton says the company has a full-time employee -- who graduated from UCLA -- who moved his family to China ... with the specific task of checking the factories on a daily basis. Benton says she's never received a report of "slave labor" conditions.

Benton also says the company has not been contacted by the agency that allegedly conducted the investigation -- but says, "I'm more than happy to work with any organization that reaches out to us with a concern." 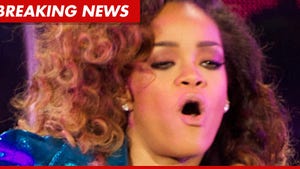 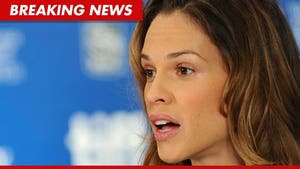 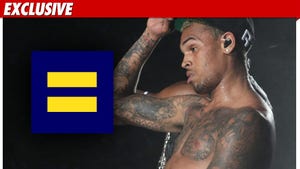