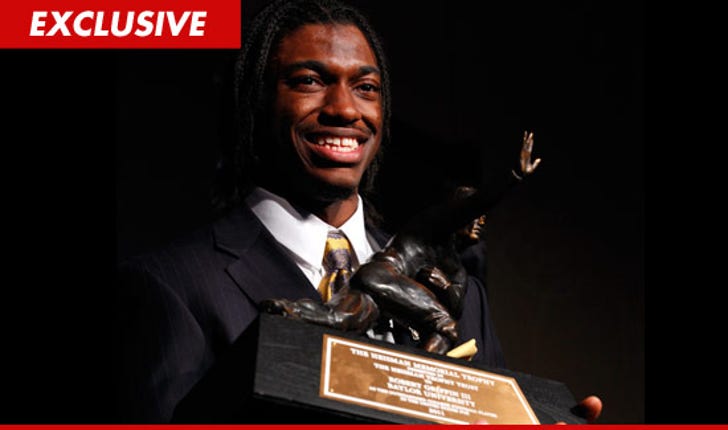 Robert Griffin III is getting some serious protection off the field from his father -- who's demanding potential sports agents back off his Heisman Trophy winning son while he decides if he's jumping to the NFL.

Sources close to RG3's family tell TMZ, RG2 (aka Dad) has decided any agents who contact his son directly will be out of the running to sign him ... and thereby, screwed out of a future multi-million dollar commission.

We're told Dad wants all the agents to contact him -- leaving RG3 alone to focus on next week's Alamo Bowl, and his Master's degree. Believe it or not, some reps are playing ball -- we're told Dad's talking to 5 big-time agents ... just in case RG3 goes pro.

As for that big decision -- our source says Griffin is stressed about it, and far from a lock to go pro ... partially because he doesn't want to "let people down" at Baylor.

Is this kid perfect, or what? 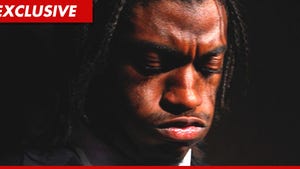 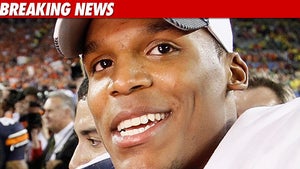 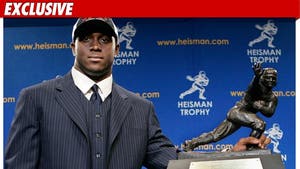