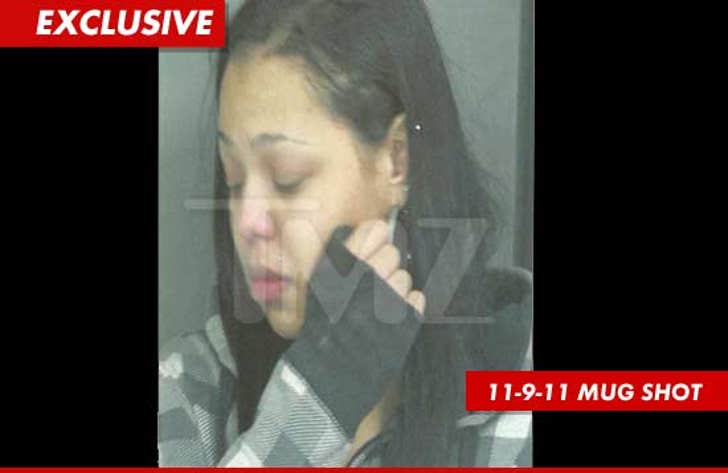 Judith Jackson -- who starred in the most recent season of "Bad Girls Club" in New Orleans -- was arrested last month on suspicion of DUI ... and now, police are on the hunt for her again.

According to the Illinois arrest report, obtained by TMZ, Jackson was pulled over for erratic driving on November 9th ... and then placed under arrest after bombing a field sobriety test.

But here's where it gets crazy -- while police searched her vehicle, cops claim Jackson climbed out of the squad car window, still in handcuffs, and took off down the street.

According to the report, cops located Jackson hiding away in a nearby home, and hauled her to the police station -- where she was booked on three charges ... DUI, resisting arrest, and theft.

But what did she steal, you ask? Cops insist ... since Judith was wearing their handcuffs during her alleged getaway attempt, it qualifies as theft ... which is pretty crazy ... because what the hell was she supposed to do? Take them off first?

Jackson was scheduled to appear in court on Monday -- but according to court sources, she failed to show up ... and a bench warrant was issued for her arrest.

Judith tells us, she was out of town hosting an event during her court date -- and she plans to take care of that pesky warrant issue as soon as she can. 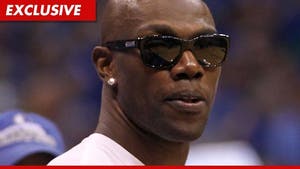 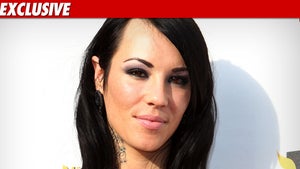 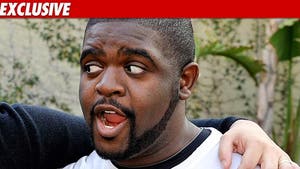