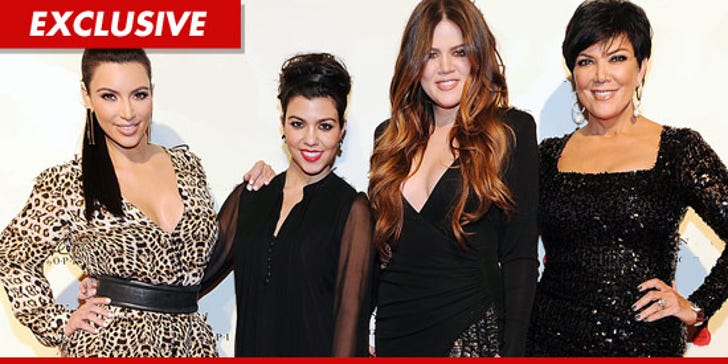 The Kardashian family is preparing for war -- gearing up to unleash a legal attack on everyone who claimed their clothing line is manufactured in child slave labor sweat shops in China ... TMZ has learned.

Sources close to the family tell us ... Kris Jenner is furious -- claiming the guy who runs the Institute for Global Labour and Human Rights had no right to accuse the Kardashian brands of wrongdoing because he has no tangible proof to back up his claims.

Kris must have seen I.G.L.H.R. honcho Charles Kernaghan on "TMZ Live" Wednesday -- when he flat out admitted he didn't actually go to the factories in question ... and is making the ASSUMPTION based on years of research on the Chinese manufacturing industry.

Jenner also believes Star Magazine's cover -- which screamed "Kardashian Sweatshop Scandal" -- was not only unfair ... but libelous ... and it should have to pay for any damage that has been caused to the brand's reputation.

As TMZ previously reported, Kris -- along with one of their manufacturing companies -- adamantly deny the use of child slave labor in their factories ... insisting they have people who are constantly patrolling for any possible violations. 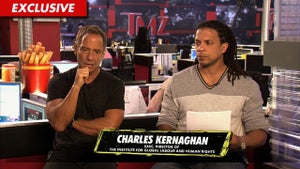 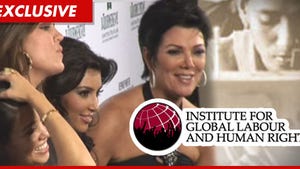 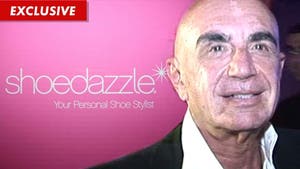