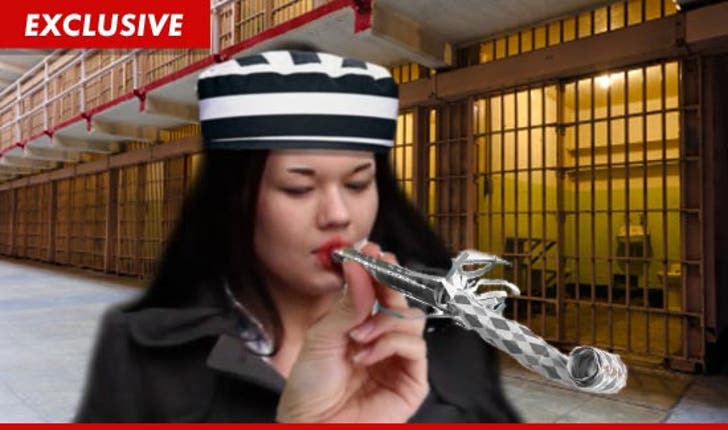 There were no streamers, no confetti and no countdown to midnight for "Teen Mom" star Amber Portwood this year -- because TMZ has learned the jail she's currently in didn't celebrate New Year's Eve ... at all.

According to law enforcement sources, Madison County Jail in Indiana did not do anything to mark the New Year. We're told visiting hours on Saturday were only from 7:00-7:30 PM, but Portwood had no visitors on the schedule.

But don't worry, Amber wasn't alone. Our sources tell us that due to overcrowding, Amber has been transferred out of the cell she shared with one other inmate ... and into a room with several other inmates -- whose convictions range from probation violation to dealing a controlled substance.

And if you think Amber just put her head down and caught some shut eye on NYE, think again -- as part of moving into that large room, instead of a bed ... she slept on a vinyl mattress that sits on a concrete floor. 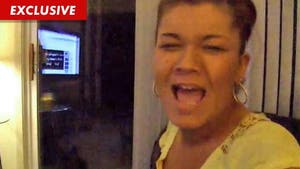