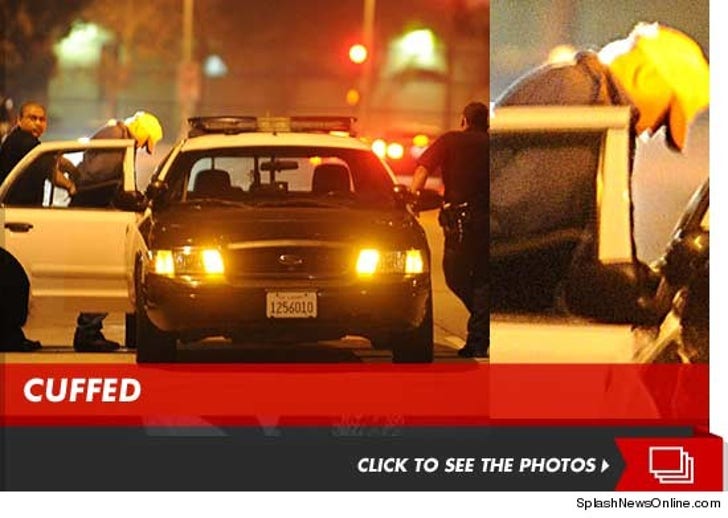 The man arrested outside Lindsay Lohan's house in Venice Beach yesterday is old enough to be her dad ... at least according to several pics taken of the man in handcuffs.

The photos were snapped yesterday around 6:30pm outside Lindsay's pad -- where the white-haired man was arrested for trespassing.

TMZ broke the story ... cops were called to Lindsay's house after the man knocked on her front door, demanding to speak to the actress.

Lindsay refused to open the door. Cops showed up soon after and handcuffed the guy. He's still in custody. 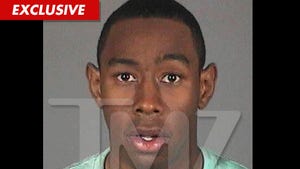 Tyler the Creator -- Arrested for Vandalism 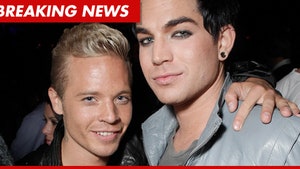 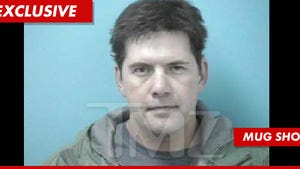 Rodney Atkins -- Arrested for Trying to Smother Wife with Pillow