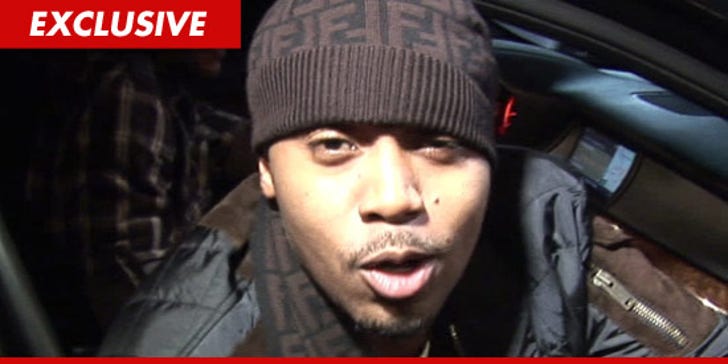 An American concert promoter claims he and his son were abducted at gunpoint in Angola ... all because rapper Nas failed to show up for a heavily promoted New Year's Eve concert.

A rep for AllGood Entertainment CEO Patrick Allocco tells TMZ ... Patrick and his son were snatched by hired goons working for a local "concert impresario" named Henrique “Riquhino” Miguel ... who anted up big bucks for the NYE show.

Allocco's people claim Nas and opening act Jemiah Jai were paid $315k to perform two shows ... but failed to board their flights in the U.S. in time to make it on stage in Angola.

According to Allocco's team ... Miguel was PISSED ... and didn't want Allocco to leave the country without resolving the whole money issue ... so he sent his people to take them into custody at gunpoint.

Allocco's people claim Patrick and his son were handed over to local authorities, where they were detained and interrogated for nearly seven hours.

The local U.S. Embassy finally stepped in and got them sprung.

A rep for the U.S. Embassy confirms ... Patrick and his son are now "in residence" at a local hotel while the two sides try to resolve the money situation.

Allocco's people gave up this statement from him ... "The hope is that Nas and Jemiah Jai will return all of the monies that were wired to them immediately so that our ransom may be paid and our safe return to the United States may be facilitated."

Calls to Nas and Jai have not been returned. 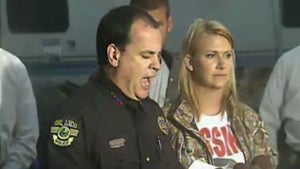 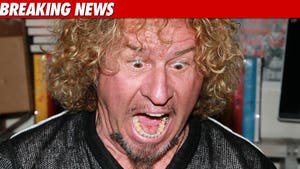