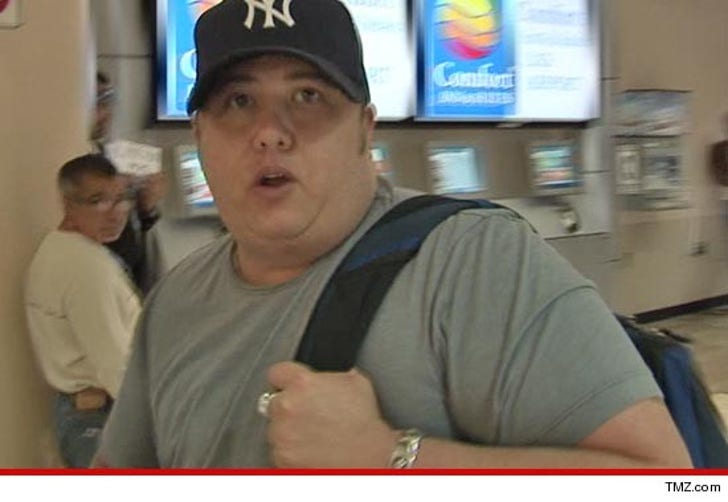 This is a post all about the elusive penis Chaz Bono wants to buy.

Chaz is in the market for a phallus, he tells Rolling Stone magazine, talking for the first time publicly about his downstairs business. He says he's leaning more toward metoidioplasty, which he describes as "a procedure that uses what you already have down there ... which has grown larger from the testosterone. You end up with a smaller phallus than with the phalloplasty, but it's fully functional, it gets erect, and the sensation is all there."