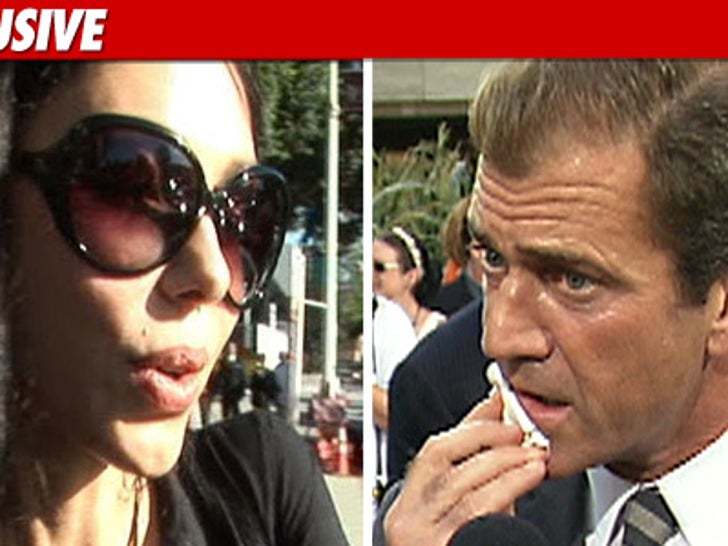 TMZ has learned ... Oksana Grigorieva has just made an explosive allegation under oath that she never before made -- that Mel Gibson beat her during sex. 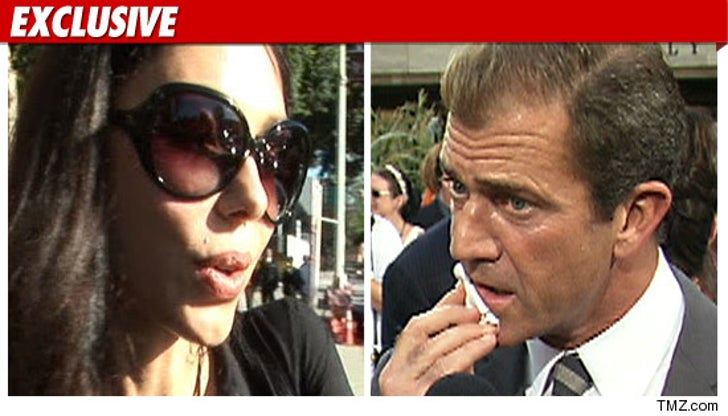 Sources tell TMZ ... during Oksana's deposition Tuesday in her custody war with Mel ... she testified that Mel had problems performing and the way he got aroused with her was to beat her.

The claim is as curious as it is shocking, since we're told Oksana never uttered a peep about such violence in her multiple interviews with the L.A. County Sheriff's Department.

Oksana has claimed that Mel struck her on January 6, but there is no other allegation of physical violence in the court file -- much of which has been reviewed by TMZ -- or with law enforcement.