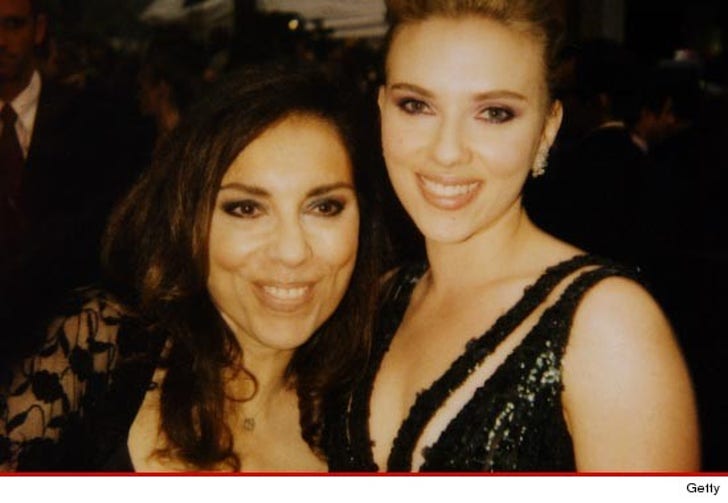 Scarlett Johansson's mother had to back out of a recent apartment purchase because she couldn't get a mortgage ... and her money troubles can be traced back to ScarJo dropping her as manager, so says a new report.

Melanie Sloan filed a lawsuit in New York last month to try and get back the $130,000 down payment she put down on an apartment in Manhattan. According to the lawsuit, the deal to buy the apartment included a provision which stated if Sloan could not secure a mortgage commitment by a certain date, the deal was voided and her down payment should be returned.

Sloan claims she did her part, and notified the seller she couldn't get the deal done, but they have failed to return her down payment.

Sloan served as ScarJo's manager until November 2009, when ScarJo dropped her for more powerful management. According to the NY Post, Sloan's accountant told the seller's of the apartment that losing her daughter as a client was a damaging blow to her financial situation.

The sellers claim Sloan said she was still making money off deals she signed for Scarlett, but they now believe they were misled and tell the Post they feel Sloan acted in bad faith and is not entitled to get her down payment back.