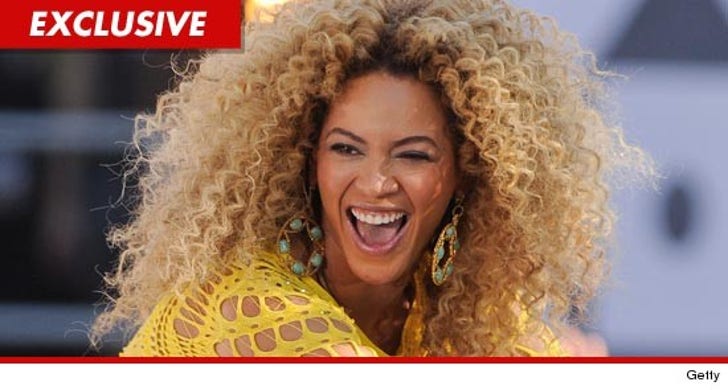 Beyonce's baby is barely two days old and already causing problems -- a Boston-area event planning company has been FLOODED with calls because its name is also Blue Ivy!

Veronica Alexandra, owner of Blue Ivy, tells TMZ she's been getting phone calls, texts and Facebook posts from friends ever since the baby's name was announced. She jokingly feels Beyonce must have known about her company, because before this weekend ... her site came up first when someone Googled "Blue Ivy."

Alexandra says she'd LOVE to plan all of Blue Ivy's milestone celebrations and thinks B.I. should even be the face of the company. She tells us, "Clearly great minds think alike, and who better than our Blue Ivy to plan events for B&J's Blue Ivy!?"

We think mommy and daddy might have something to say about that. 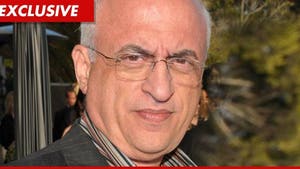