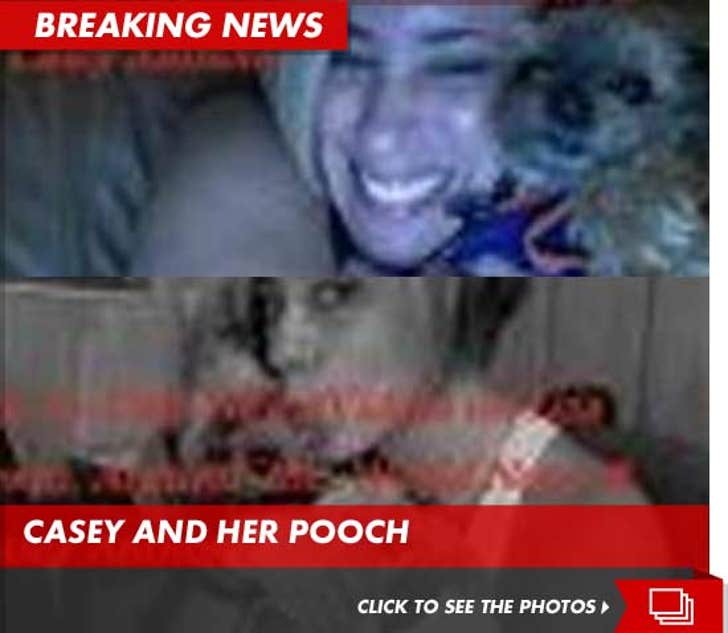 A new series of Casey Anthony photos -- posted on Twitter by the same person who posted the previous pics -- surfaced online last night ... featuring the dog Casey said she adopted in an earlier video.

Casey still has the same short blonde hair and glasses she was sporting in the other photos.

It's still unclear who's releasing the photos. Anthony's attorney, Jose Baez, told Geraldo Rivera he would go after him/her ... but then Baez quit as Casey's attorney just days later. 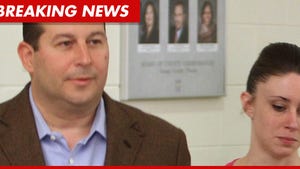 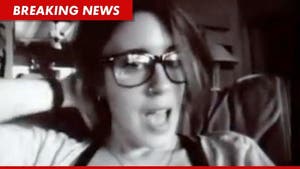