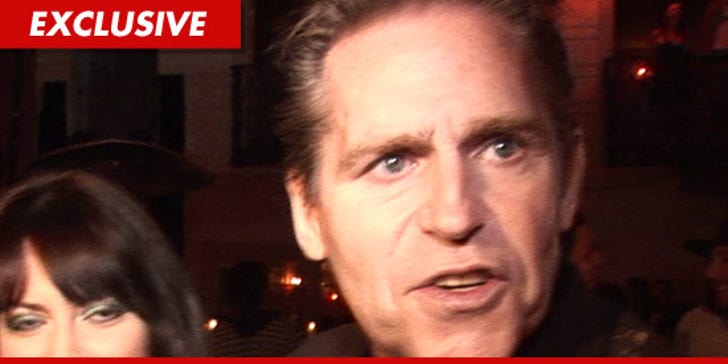 "Grease" star Jeff Conaway's been dead 8 months -- but TMZ has learned, there's a three-way war brewing over the piles of junk he left behind ... and right now, there's no clear winner.

Jeff's estranged wife filed legal docs in L.A. County Superior Court -- claiming she's the rightful heir to a bunch of crap Jeff had squirreled away in an L.A. storage facility ... and she wants access to it, stat.

But the facility is refusing to let her in -- because according to legal correspondence filed with the court, Jeff's old girlfriend is ALSO vying for all the stuff inside the storage units ... citing a "living trust."

A rep for the storage facility tells TMZ, it's caught in the middle of a feud between an estranged wife and an ex-girlfriend. Since the facility doesn't know who is the rightful owner, it's refusing access to ANYONE ... until it gets the official word from the court.

Meanwhile, the storage company tells us, it has placed a lien on Jeff's estate -- for a total value of $3,600 -- claiming a storage payment hasn't been made since July, 2011.

So far, the judge hasn't made a decision. 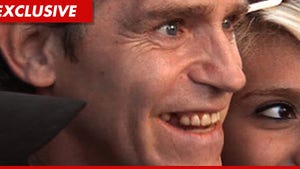 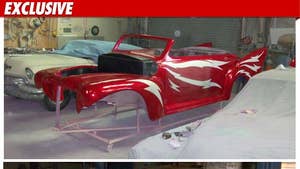 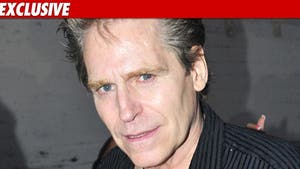