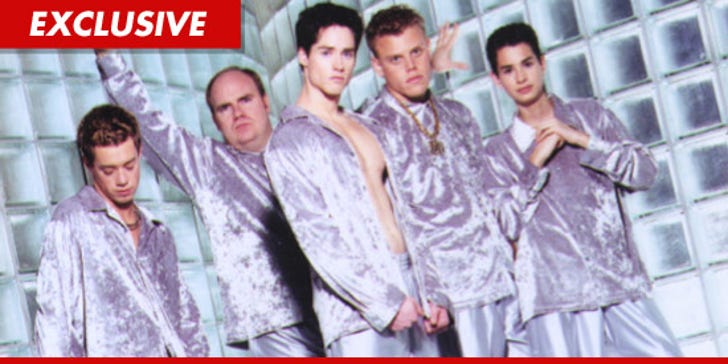 2Gether is ONE GIANT STEP closer to returning to the stage ... now that MTV has given the "boy" band its blessing for a highly-anticipated reunion show ... TMZ has learned.

We're told MTV was interested ... but it wasn't a high priority ... so the two sides worked out a deal, which allows the band to get the ball rolling ASAP.

Sources connected to the project tell us ... the 4 living members asked MTV for permission to take the project into their own hands -- and MTV obliged. Which means, the band will organize the show, film everything themselves and then package it for MTV ... which will ultimately decide if it will air on the network.

The guys are FIRED UP -- especially because a portion of the proceeds will go towards the Michael Cuccione Foundation ... named after the member of the group who died from cancer back in 2001.

So far, no word on when or where the concert will take place -- but we're told they're gunning for Vegas or L.A. 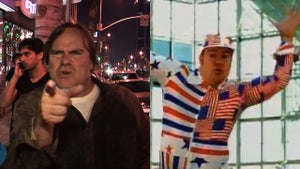