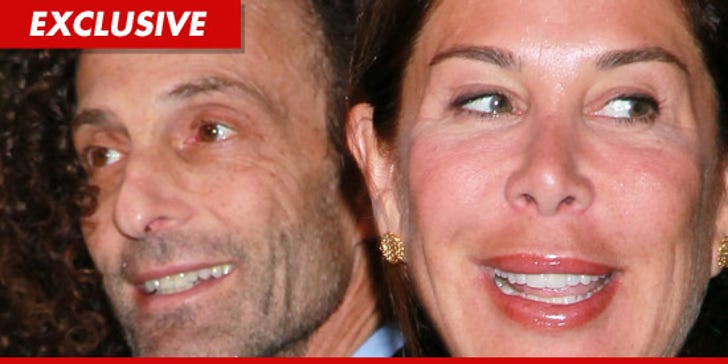 Kenny G and his wife, Lyndie Benson-Gorelick, are working out their marital issues in private ... TMZ has learned.

We're told the case will be handled by a private judge, because both Kenny and his wife want to avoid the drama of a public break-up.

Both Kenny G and his wife filed for legal separation earlier this month. In fact, they each filed their legal docs the same day, leading us to believe this was a coordinated effort by Kenny's lawyer, Laura Wasser, and Lyndie's attorney, Gary Fishbein -- and that generally means the parties are getting along. 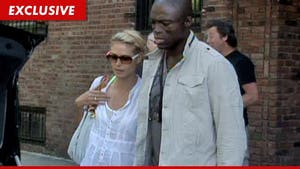 Heidi Klum Divorce -- She Could Not Take Seal's Temper 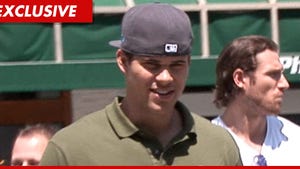