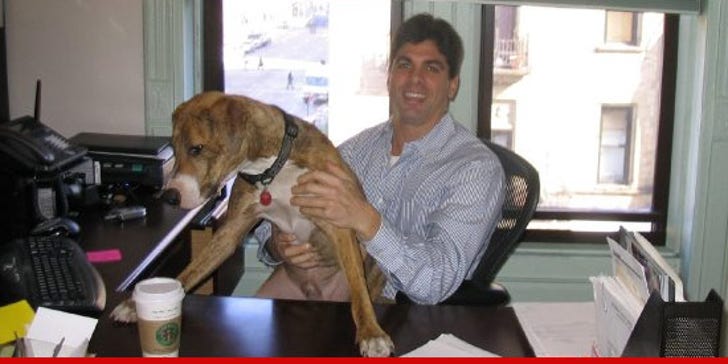 A member of the condo board that Nick Santino said pressured him to euthanize his pit-bull -- a decision that drove him to suicide -- says the condo board is NOT responsible for his death.

Board member Marilyn Fireman says she is sorry that Santino is dead, but says it has nothing to do with the building's no-pet policy. She tells the NY Post, "You just assumed that [his suicide] was a result of a board’s decision."

Santino's sister tells the paper the family is holding off on funeral arrangements until the dead dog's ashes are brought home ... saying, "They'll be buried together."

Santino had his beloved and healthy pit-bull Rocco put to sleep on Tuesday, Santino's 47th birthday. A few hours later, he overdosed on pills. 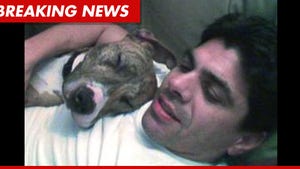