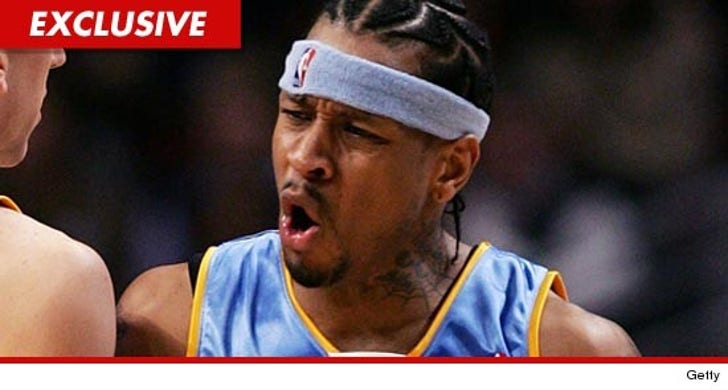 Allen Iverson's bank account has been commandeered by a Georgia judge ... who's garnishing the former NBA star's earnings so A.I. can repay a 6-figure debt to his flashy GA jeweler.

According to court papers obtained by TMZ ... Iverson was sued back in 2010 for allegedly stiffing Aydin & Company Jewelers on a $375,000 bill.

The records show ... A.I. never responded to the lawsuit ... so a default judgement was issued in favor of the jewelry store ... allowing A&C to collect $859,896.46 for the bling, court costs, interest and attorneys fees.

But A.I. still didn't pay ... so earlier this month .. the judge signed off on an order which allows the store to recoup their loss directly from Iverson's Wells Fargo bank account.

So far, it's unclear if the store has received its money. Calls to Iverson's rep have not been returned. 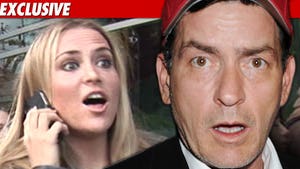 Brooke to Warner Bros: I Want a Piece of Charlie! 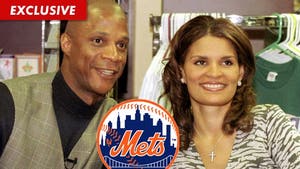 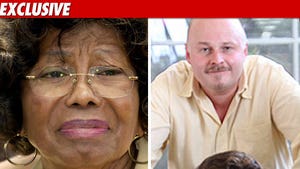