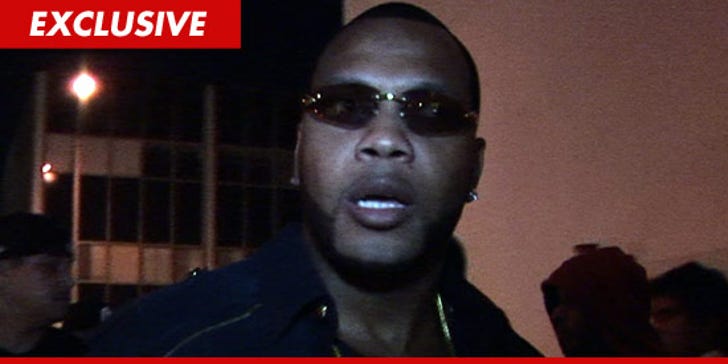 A woman named Mahogany Miller just sued the rapper -- claiming she busted her ass as his administrative assistant ... and in exchange he paid her less than a high school babysitter.

In her suit, Miller -- who claims she started the gig back in August -- alleges she eventually confronted her boss over the long hours and low wages ... and she was FIRED less than 24 hours after raising the issue.

Miller is suing for unspecified damages. Calls to Flo have not been returned. 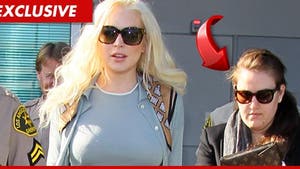 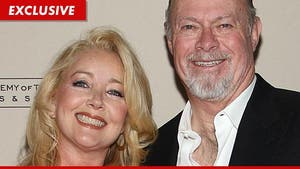