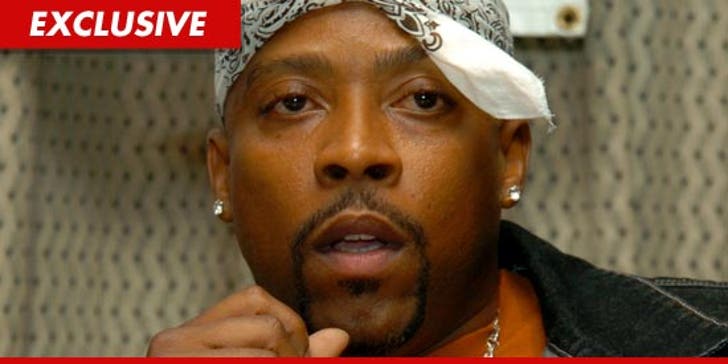 Nate Dogg's world-famous rap friends turned their backs on the singer when he needed them most ... refusing to pitch in one cent towards his medical costs ... this according Nate's former associate, who's on the hook for the $300k bill.

TMZ broke the story ... Nate's estate AND a record label owner named David Michery ... were sued by the medical facility where Nate lived from 2008 to 2010 after suffering a massive stroke. A judge recently ruled in favor of the facility, which means David needs to pay up ... or else.

David tells TMZ ... he DID vouch for the bill back in 2010 ... but only because nobody else would step up to the plate ... "none of Nate's so-called rapper friends."

David says medical personnel told him it was imperative that Nate receive treatment at the CareMeridian center at the time ... because the singer's life was hanging in the balance.

"I was the only person who would come forward because I didn’t want him to die. Me and Nate have 20 years history together and I did what everyone should have done and tried to save his life ... not let him get kicked out in the streets and die."

David says he intends to pay the costs by releasing several never-before-heard Nate Dogg tracks that he claims he owns.

When asked if he regrets taking responsibility for Nate's massive medical bill ... David says, "Not at all ... I would do it again in a minute. I just wish that the people he looked out for all these years and the people who claim to love him so much would help out."

TMZ spoke with Warren G -- who famously recorded "Regulate" with Nate -- who tells us, "I rode with Nate 'til the end ... I did what I could do for him with other things financially."

He added, "If I was able to pay for his hospital bill, I would have. I made several calls to numerous people for help. I love Nate ... he's my brother."

We called several other rappers who were close with Nate -- so far no response. 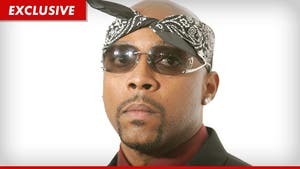 Nate Dogg's Caretakers Sue -- He Never Paid Us Before He Died 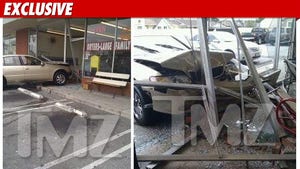 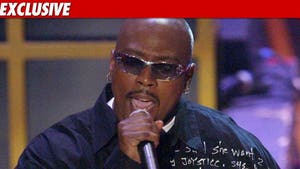