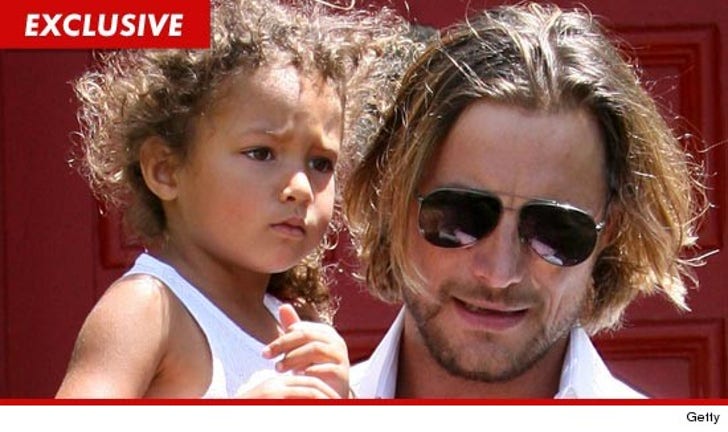 Gabriel Aubry has been accused of multiple incidents of child neglect and endangerment ... and one of the accusers is 3-year-old Nahla, TMZ has learned.
Sources tell us the L.A. Department of Children and Family Services conducted numerous interviews with people familiar with the relationship between Gabriel, Halle Berry and Nahla. We're told DCFS now has numerous incidents that have raised concerns about Gabriel’s ability to properly parent his child.

We're told DCFS conducted an interview with Nahla, who talked about her father and described incidents involving him screaming at her -- and how it made her extremely frightened.

Our sources say DCFS has information about Gabriel yanking the child out of the nanny’s hands, allegedly pushing the nanny while holding the child, and putting the child in harm’s way while Halle was shooting a movie in Europe.

As TMZ previously reported, the Dependency Court ordered that Gabriel can only have contact with his daughter in the presence of a monitor to ensure the safety of Nahla. But we're told that is just the beginning ... there will be numerous other hearings, as well as additional requirements that Gabriel must fulfill, which will include various forms of counseling.

As we reported earlier, Gabriel agreed to anger management counseling ... but we're told the Dependency Court will order more than that. 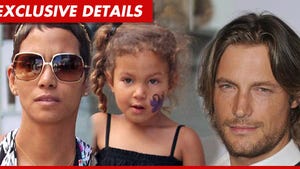 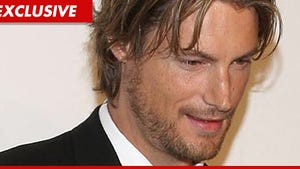 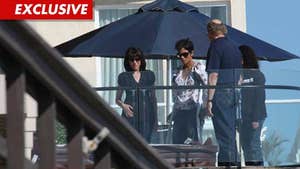