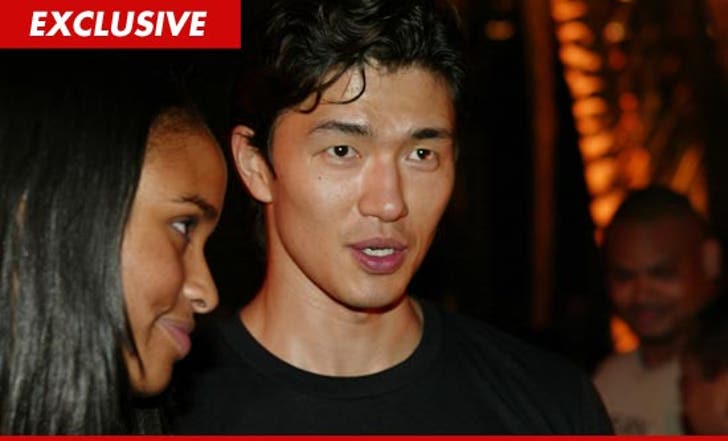 The gun-toting, Vin Diesel-hating villain from "The Fast and The Furious" is now a major player in the dangerous world of women's fashion accessories ... and TMZ has learned he's now at the center of a lawsuit involving the most COVETED purse on the planet.

Rick Yune -- who played Asian gang leader Johnny Tran in the 2001 flick -- is being sued by a husband and wife duo from London who claim they struck a deal with Yune to buy 10 Hermes Birkin handbags in October 2011.

MANSLATION: The Hermes Birkin bags are the Holy Grail of hand bags ... famously prized by Samantha in "Sex and the City" ... and with a super-long waiting list, they're virtually IMPOSSIBLE to obtain. 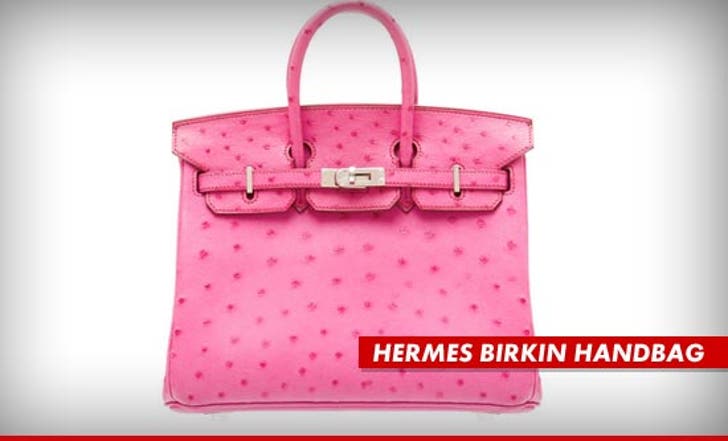 The London couple claim they wired Yune $198k for the first 8 bags ... and promised to pay him another $95k for 2 additional bags upon delivery.

According to the lawsuit, filed in L.A. County Superior Court and obtained by TMZ, the couple claims they NEVER got the bags ... and Yune never returned their cash. The Brits are suing for their money back ... plus damages.

But Yune is calling BS ... a rep for the actor tells TMZ the actor insists he DID deliver the bags to a man who works for the couple ... and Yune believes that particular employee ran off with the goods.

The rep adds, "Rick is not only a very successful actor and businessman, he is one of the most honest people out there. It's a shame someone is trying to tarnish his name and he has fallen victim to a scam." 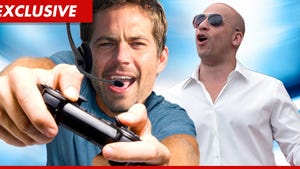 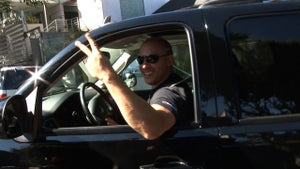 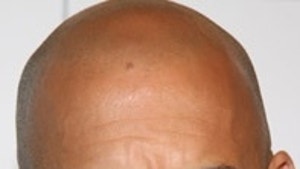 Vin "Begging" for Fourth "Furious"? Not So Fast.