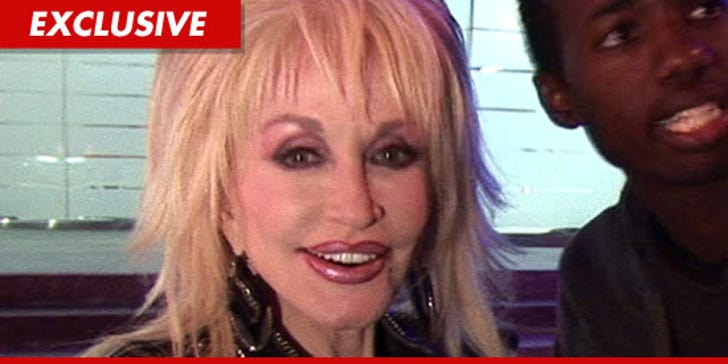 Dolly Parton is eating her words after calling "I Will Always Love You" HER song -- despite it being made famous by Whitney Houston -- and now tells TMZ, she's happy to share it with the late R&B legend.

Dolly took a lot of flack after her previous statement following Whitney's death -- "I will always be grateful and in awe of the wonderful performance she did on my song."

But Dolly's loosening her grip on her country classic -- telling us, "I did not know Whitney, nor any of her family personally; but she will always be a part of my heart and I will always be grateful for her awesome performance and success with our song “ (emphasis hers).

Dolly adds, "My heart is with Whitney and her family as they lay her to rest ... I Will Always Love You."

Dolly's original version of the song was released in 1974. Whitney famously covered the track in 1992 for "The Bodyguard." 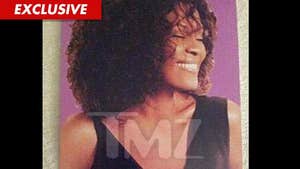 Whitney Houston Invitation -- It's NOT a Funeral, It's a 'Home Going' Service [Photo] 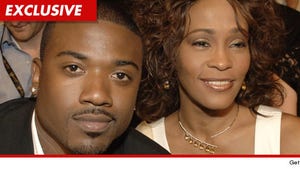 Ray J to Whitney Houston: 'I Miss You So Much!' 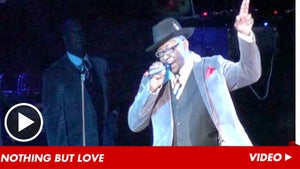 Bobby Brown -- 'You Have to Move On Sometimes' [VIDEO]