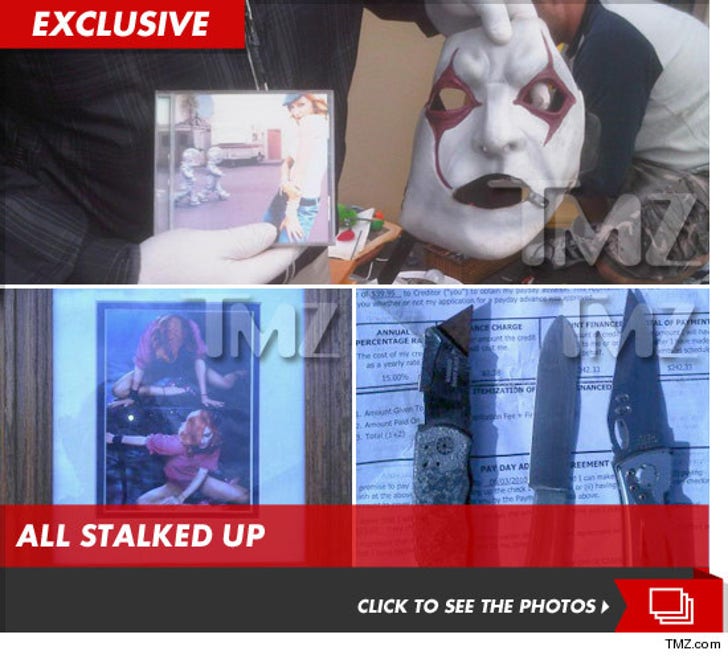 A storage locker belonging to the guy who once served a 10-year sentence for stalking Madonna has just been opened up ... and ... it's weird.

The locker belonged to Robert Dewey Hoskins (who also threatened Halle Berry) -- and the contents were auctioned off earlier this month because he failed to pay the bill.

Among the gems ... a TON of Madonna memorabilia (including CDs and photos) ... as well as condoms, women's jewelry, box cutters, scissors, a bible and a super creepy mask. Like we said ... weird.

The buyer of the locker (who paid $1,900 for it) had no idea Hoskins was renting the unit before the auction ... but was able to ID the stalker through paperwork discovered in the locker, as well as a few prescription bottles left behind.

We're told the buyer informed Applied Facts, a private investigation company, which then contacted the LAPD ... which has yet to investigate the locker's contents. 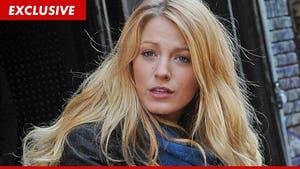 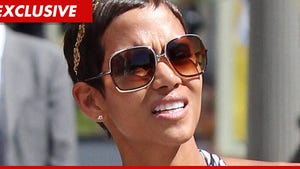