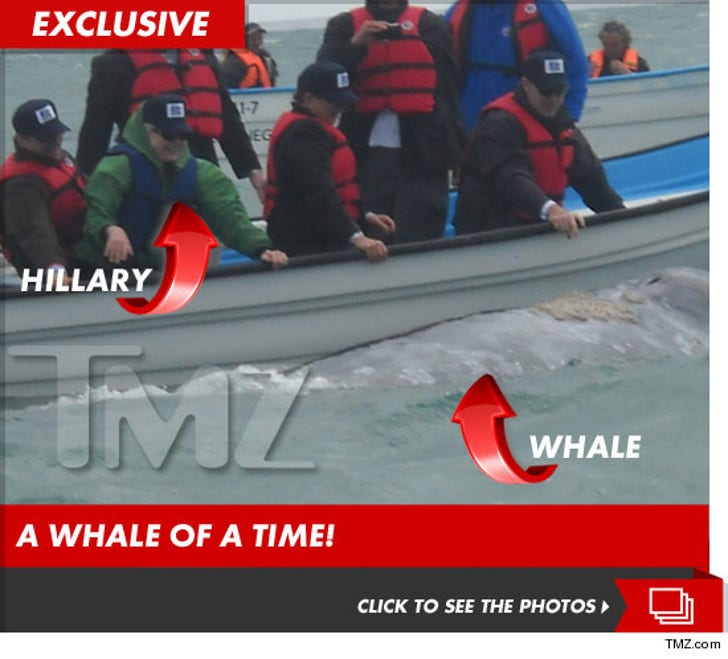 This is a Hillary Clinton whale tail -- yes, the Secretary of State put her life on the line ... going face-to-face with a giant creature, and TMZ has the pics.

Hills was in Los Cabos, Mexico last weekend for the G20 summit -- but before the snooze fest kicked off ... she went whale watching!

Madam Secretary was taking in the sights with a bunch of diplomats ... when one of the massive mammals rocked her world by rubbing up against her dinghy. Based on the photos, Hillary's lucky she made it back to shore. 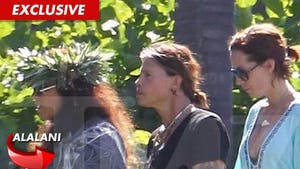 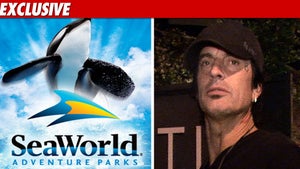 SeaWorld -- We DON'T Use Cow Vaginas!