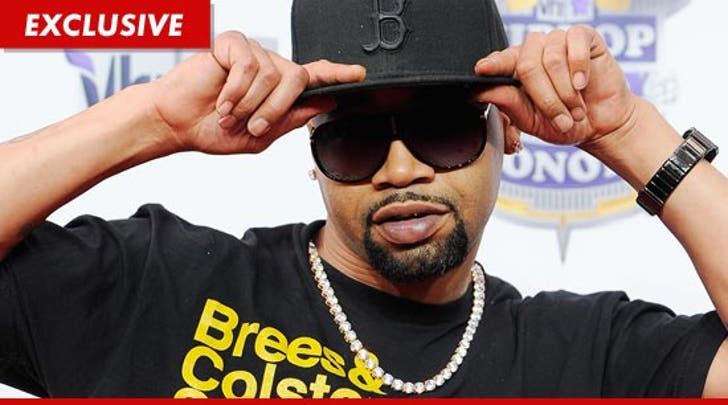 Rapper Juvenile is a wanted man in Louisiana ... facing 90 days in prison for screwing over his baby mama in a BAD way ... and a judge has now ordered that he be arrested on sight.

According to court papers obtained by TMZ ... the former Cash Money Records rapper -- real name Terius Gray -- owes more than $160,000 in unpaid child support to Dionne Williams, the mother of his 13-year-old son.

In Louisiana, deadbeat dads can be locked up for shirking their child support obligations ... and a judge ruled that Juvenile is no exception ... since he hasn't forked over a dime since December 2006.

There is ONE way for Juv to avoid backin' that ass up into the pokey -- the judge ruled if he comes up with $50k immediately, he can buy himself more time to get caught up with the remaining balance.

Calls to Juv's rep have not been returned. 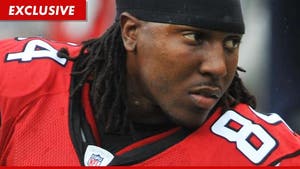 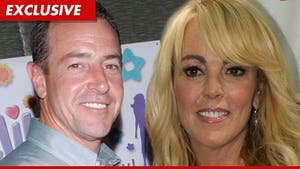