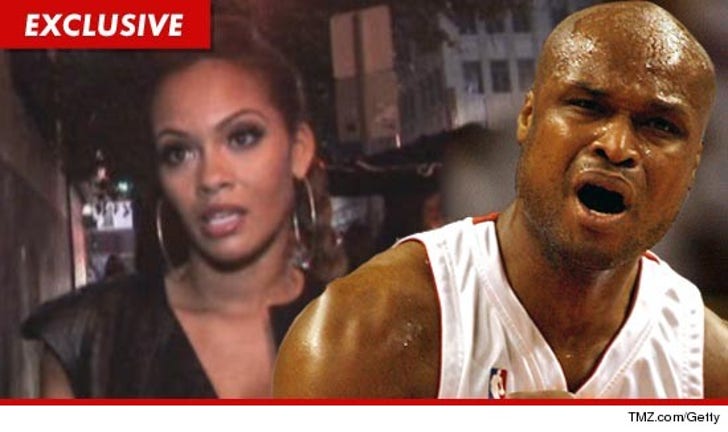 Evelyn Lozada claims she did nothing wrong when she accepted over half a million dollars from her ex-fiancé, former NBA star Antoine Walker, because she had no idea he was in debt ... this according to court docs filed this week.

As TMZ first reported, the "Basketball Wives" star is being sued by the bankruptcy trustee in Walker's case who claims Walker funneled money to her while they were engaged as a way to hide if from his creditors.

Lozada has responded to the suit with an answer filed Friday in bankruptcy court in Miami. She claims she was not aware of Walker's financial problems and questionable business deals.

According to the docs, Lozada denies the allegation that Walker's money was used to open her shoe store, Dulce. She says any money she got from Walker was "used for the ordinary living expenses of the [Walker] and his household" and that she was simply an intermediary for Walker.

Lozada and Walker broke up a few years back and she is now engaged to NFL star Chad Ochocinco Johnson. 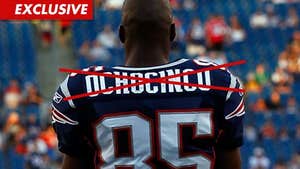 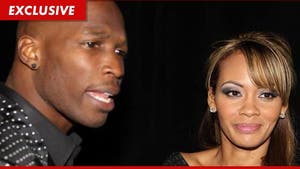 Chad Ochocinco & Evelyn Lozada -- Wedding Is Back On!