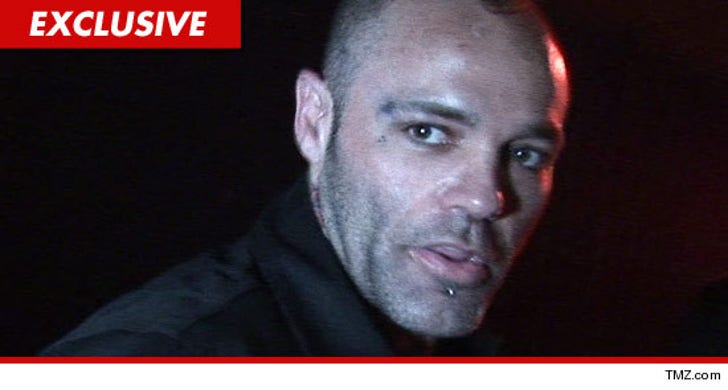 Former "Celebrity Rehab" star Shifty Shellshock has officially been charged with drug possession and battery after his cocaine arrest last week -- when an argument with his girlfriend allegedly turned violent.

TMZ broke the story -- the former Crazy Town singer was busted at a Ross Dress for Less in L.A. -- after a store employee allegedly witnessed Shifty grab his GF by the arm and rough her up.

The police rushed in -- and after cops searched him, they claim Shifty was carrying rock cocaine. He was arrested on the spot. 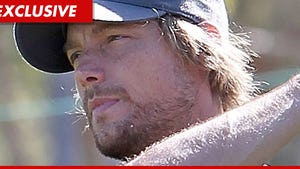 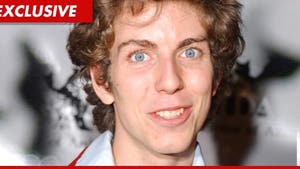