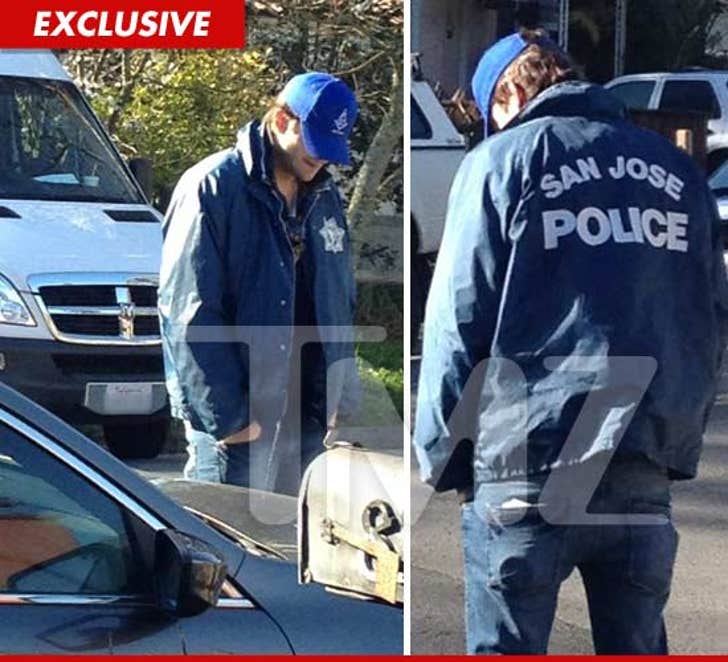 Ashton Kutcher got a firsthand look inside the world of child porn-busting Federal Agents -- riding along with investigators during a smut sweep in Northern California ... and TMZ has obtained pics of one of the raids!

The photos were snapped Thursday -- Ashton suited up with the San Jose police while officers served several arrest warrants in the area.

According to reports, Ashton took part in the sweeps as a representative of the Demi and Ashton Foundation -- a non-profit organization dedicated to the eradication of sexual slavery.

A spokesman for the San Jose police department said Kutcher was NOT a direct participant in the raids -- and was prohibited from entering the homes being raided, in accordance with police policy.

Authorities reportedly arrested at least three men during the sweep -- seizing computers and other evidence that allegedly show the men circulated videos of children having sex with adults. 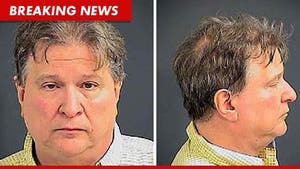 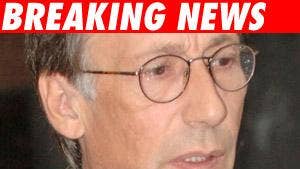