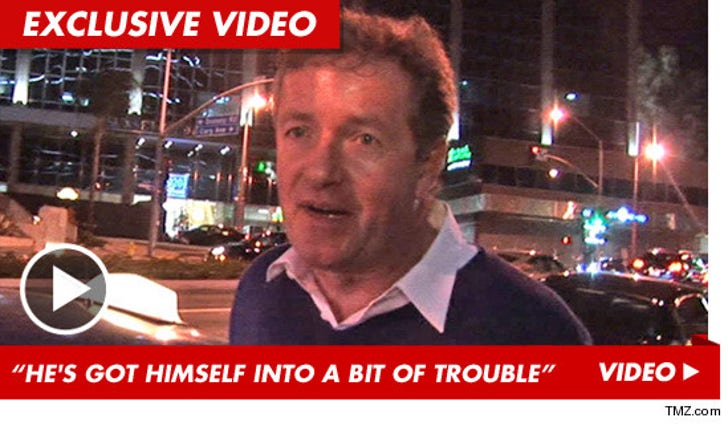 Piers Morgan admits that Kirk Cameron ticked a lot of people off by voicing his opinions against gay marriage ... but Piers thinks the former child star was "brave" to stick to his beliefs.

GLAAD predictably blasted Cameron after his appearance on "Piers Morgan Tonight," during which he called homosexuality "unnatural" and "destructive to so many of the foundations of civilization."

But Morgan feels Cameron "was honest to what he believed" even if he most people find his views to be "antiquated."

As the old saying goes ... "I disapprove of what you say, but I will defend to the death your right to say it."