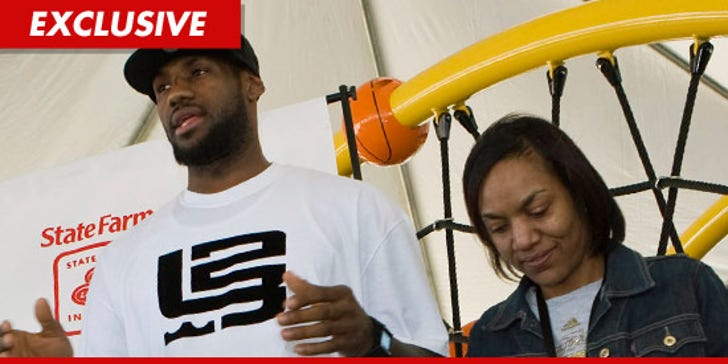 LeBron James' mother is finally facing the music for slapping a valet at the Fontainebleau Hotel in Miami Beach last year ... but she will NOT spend any time behind bars ... TMZ has learned.

Law enforcement sources tell us ... Gloria James struck a deal with prosecutors for the incident in which she slapped Rockfeller Sorel after allegedly berating him at the valet stand last April.

Under the terms of the deal, the court has agreed to dismiss the public intoxication charge against Gloria ... if she completes 20 hours of community service, stays away from Sorel and donates $1,000 to the Clinton Bush Haiti Fund. FYI -- Sorel is Haitian and personally agreed to the deal.

In case you haven't seen the video ... Gloria was a hot mess ... slapping, wildly swinging her purse ... and falling on her ass during the late-night altercation. 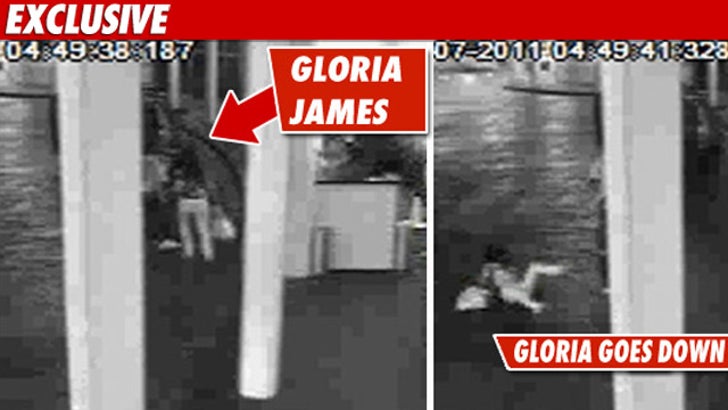 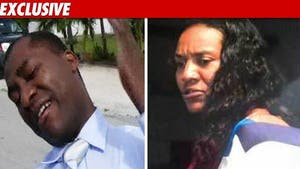 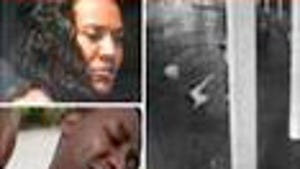 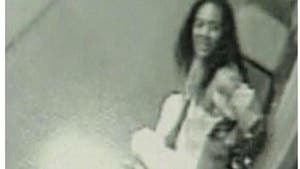