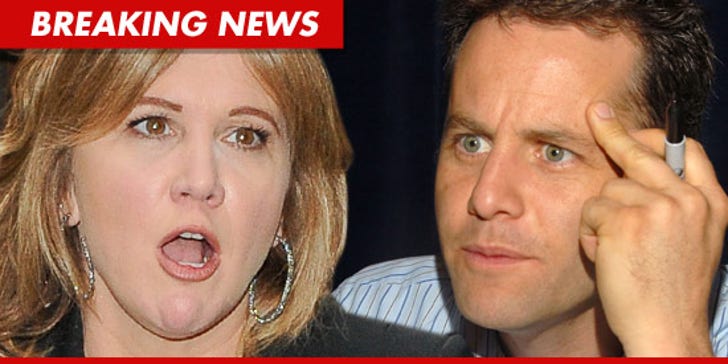 Tracey Gold is neither sharing the laughter nor the love with her former "Growing Pains" co-star Kirk Cameron after he blasted gay people on CNN.

Gold went to her Twitter page last night ... and posted, "I am a strong supporter of the #LGBT Community, and I believe in equal rights for all. #NOH8 #LOVE."

In fact, the image on Gold's Twitter page is a photo from the pro-gay rights NOH8 campaign.

As we previously reported, Kirk ignited a firestorm Friday night when he appeared on "Piers Morgan" and said, "I think [homosexuality is] ... unnatural. I think that it's detrimental, and ultimately destructive to so many of the foundations of civilization." 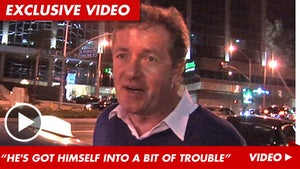 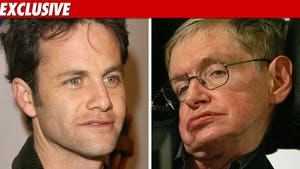