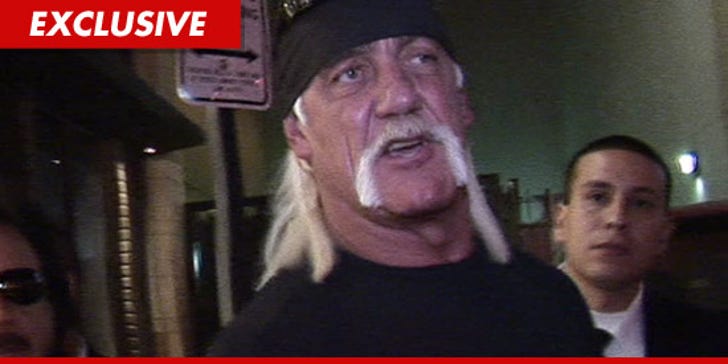 TMZ broke the story ... the grainy video which has already been shopped to Vivid Entertainment features Hulk and a mystery brunette. It's unclear when the tape was shot.

Now, Hulk's lawyer David Houston has released a statement ... saying, "Terry Bollea is appalled at the unauthorized release of a secretly filmed video."

He adds, "[Hulk] neither approved of the filming nor the release of the same. It is clearly an outrageous invasion of privacy and breach of trust if it is genuine. We will take all necessary steps to enforce both civil and criminal liability.” 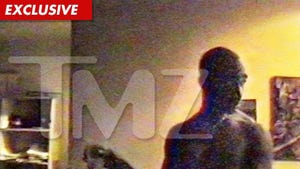